Paris Assault Map arrives in Overwatch for all platforms 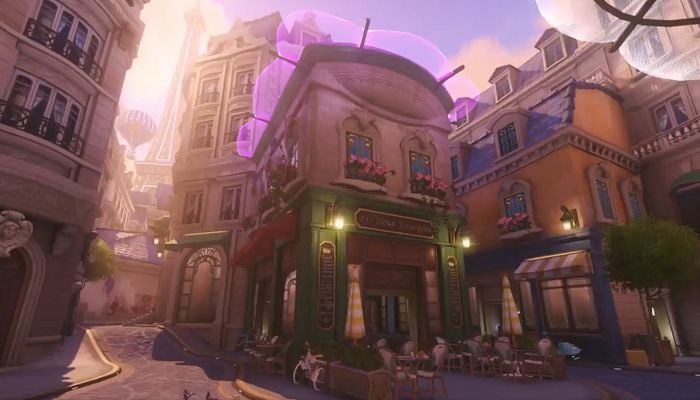 The Overwatch team made it known that the Paris Assault card was now available to PC, PlayStation 4 and XBox One players worldwide. The update is also provided with many bugfixes for Heroes, Maps and more.

Your trip to Paris begins NOW on PC, PlayStation 4 and Xbox One. pic.twitter.com/gwPjjbjRP6

Start your journey at Cabaret Luna, where the velvety alto voice of the preeminent Luna Diva seduces movie stars, revolutionaries, locals and tourists alike. After the reminder, go out to see what happens and take the win. The craft shops line the streets at the approach of the first point, so avoid yourself to taste a macaroon or escape the fire of the enemy. Fight in the alleyways and corridors before facing your enemies on the banks of the Seine. Once you have dominated your opponents, head to Maison Marat and deliver the coup de grace.

Check out the full patch notes on the Overwatch site.