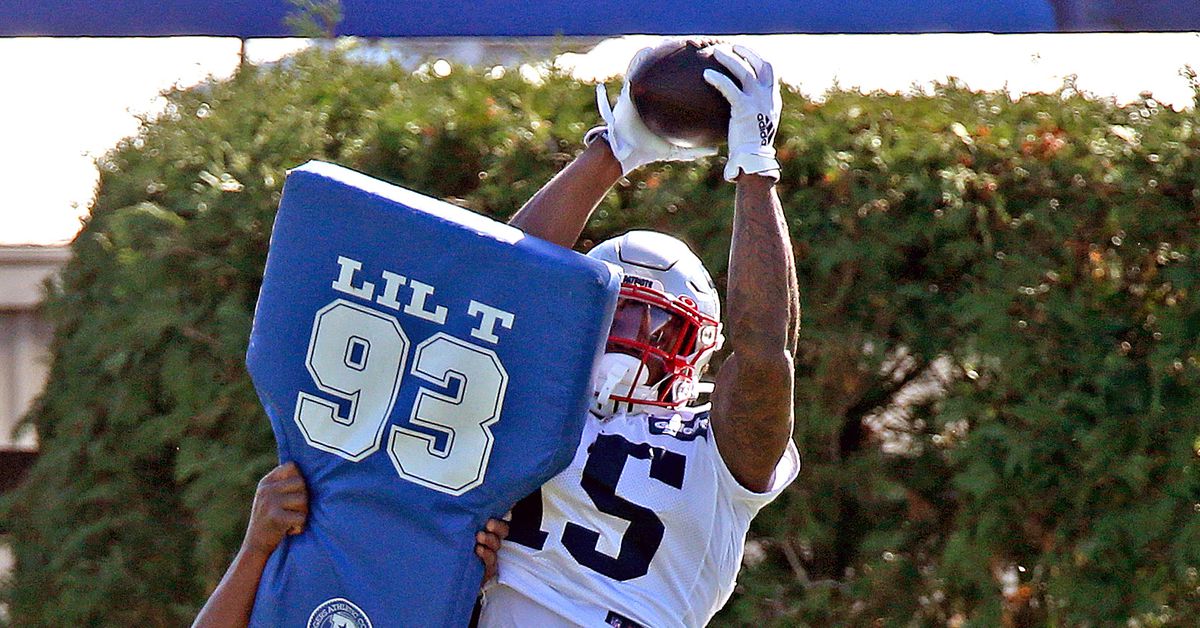 The New England Patriots kicked off the second week of training camp at full speed by returning to their full protective gear last worn on Thursday. Intensity and physicality naturally improved a lot further, with the session itself being one of the busiest to date: offense and defense were verbally engaged on numerous occasions, regularly hinting at the other. side on the big games.

Before we get ahead, however, let’s recap what happened in training today.