Patrol focuses on Move Over law in construction season 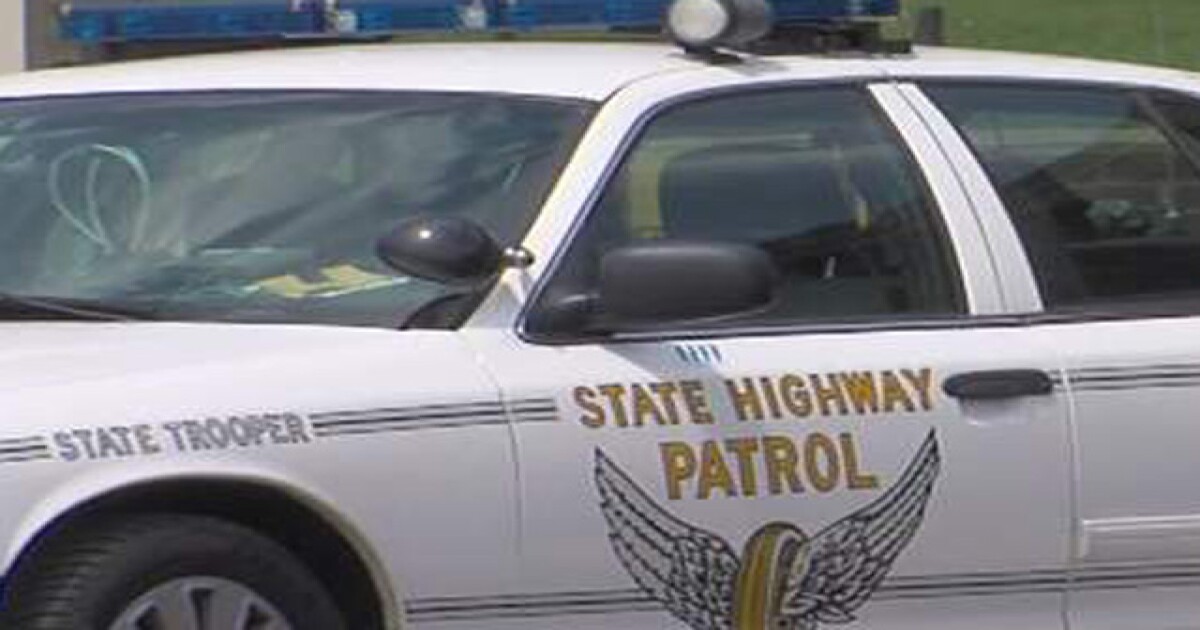 FREMONT, Ohio – The State Highway Patrol focuses on the Ohio law enforcement Move Over, as the construction season begins.

The patrol said that the cruisers of soldiers had been involved in 56 collisions over the past five years, apparently involving violations of this law by motorists. Two motorists died in accidents reported from 2014 to 2018, while 29 motorists and 50 officers were injured.

State law requires drivers to travel on an adjacent lane when approaching a vehicle whose flashing or rotating headlights are parked on the roadside. It indicates that motorists must slow down if they do not move due to traffic, weather conditions or the lack of a second lane.