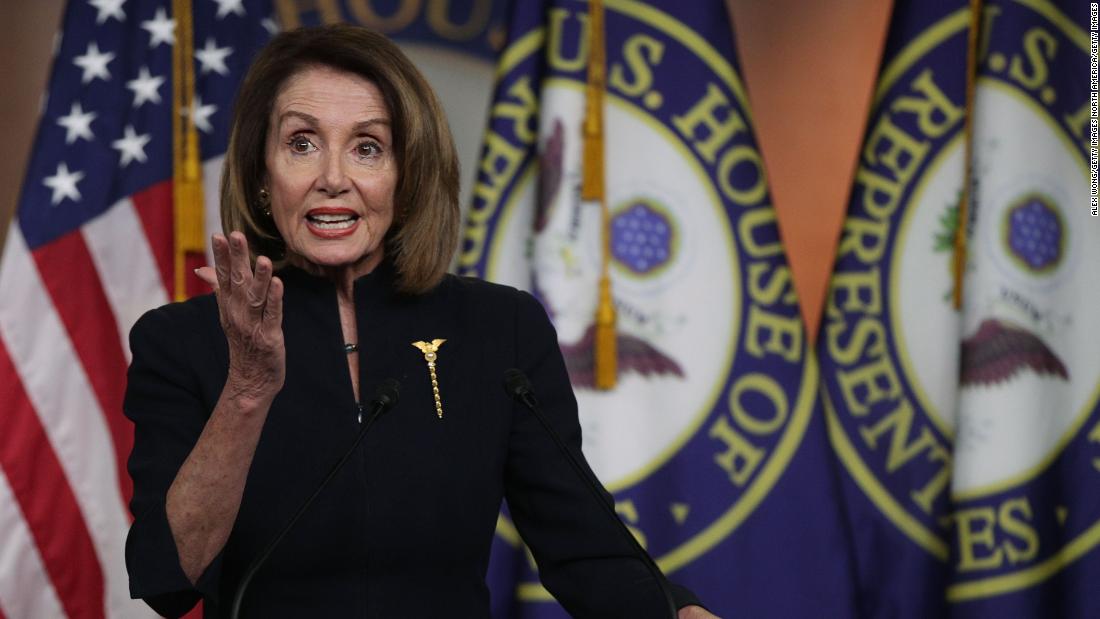 Pelosi's call for action comes as the White House plans to transfer federal funds unrelated to Trump's declaration aimed at building a wall along the southern border , despite several prosecutions already initiated.

"I write to invite all members of Congress to adopt the privileged resolution of the Congress's co-sponsor, Joaquin Castro … to end this emergency declaration by using the termination mechanism provided by the National Emergencies Act, "wrote the California Democrat in a letter to his colleagues.

Representatives have until 3 pm Thursday to sign the resolution, which will be presented Friday, Pelosi wrote. The House will "act quickly" under the National Emergencies Act to adopt it before sending it to the Senate, she added.

This is a breaking story and will be updated.