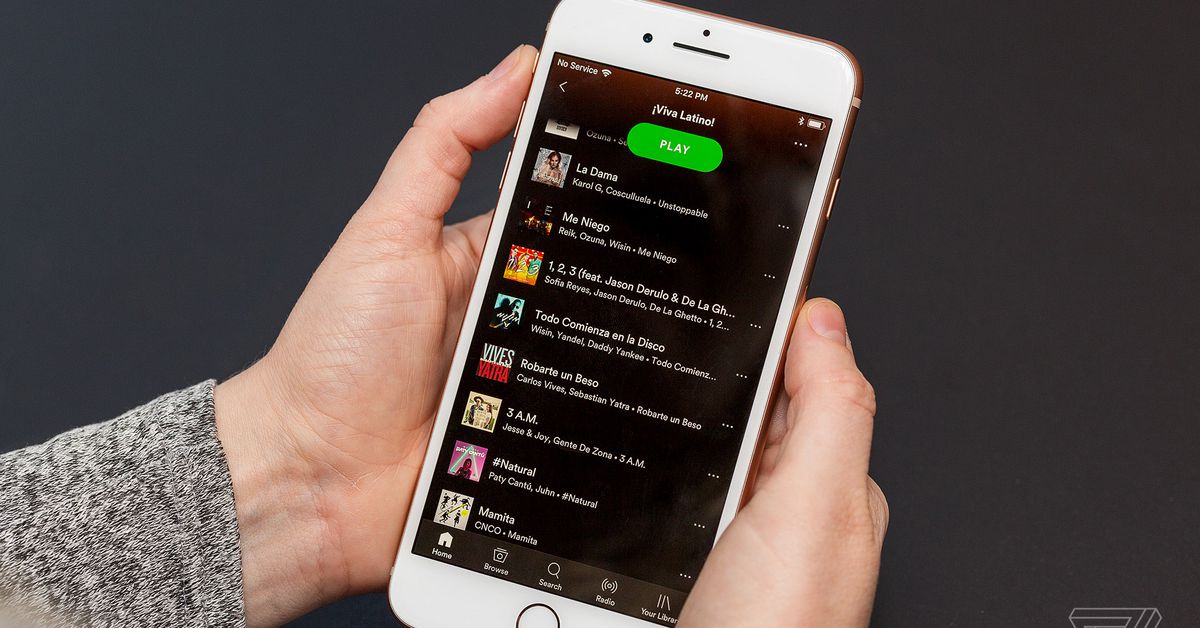 Spotify has updated its interface last week and people are upset. A new update reorganized the layout of the mobile application buttons, pushing the "Repeat" and "Go to Queuing" buttons in a submenu and making sharing a priority.

Previously, repetition and playback queues were easily accessible on the page of a song being played, but now, if you want to access these buttons, you have to dive into the menu at three points in the upper right corner. What you will find in front and center is a sharing option that appears on both the currently playing song screen and the sub-menu.

Several Reddit threads are populated by annoyed users who see the changes as a hindrance, with complaints like, "Why the hell would they want to move the repeat button and hide it behind a menu? Move the heart button. Just about anything else. To play. Pause. Stop. Repeat. Mix. These are the key functions for a the music player."

To ask questions The edgeIt seems that not many of us used Spotify's rehearsal button on a regular basis, so design changes did not displease most people. Among the couple reactions, "only the cops use the repeat button" and "I continue to press the back button when I need to listen" thank you again "a million times". I found a convinced supporter of the repeat button:

When asked to defend his position, T.C. replied, "Sometimes you want to listen to Lucy Dacus's Night Shift 20 times in a row."

The edge Contacted Spotify about the changes and a representative from the company said, "We are always testing new products and features, nothing to share at the moment."