People won’t go to the movies just because they can 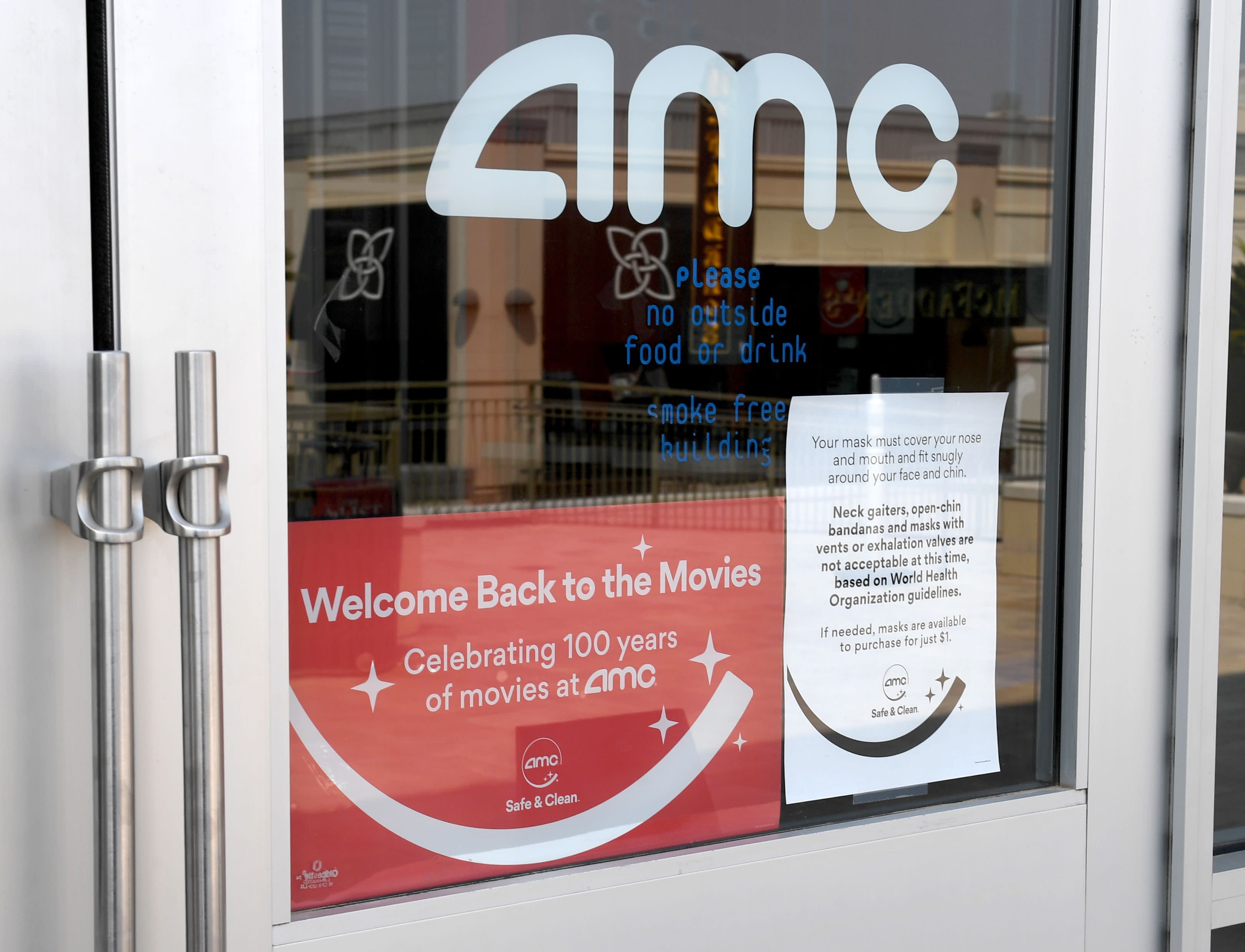 (Bloomberg Opinion) – Theaters are starting to reopen, but they are unlikely to find many customers lining up to buy tickets, as fears of Covid-19 continue to weigh on consumer decisions.

On Thursday, AMC Entertainment Inc. will reopen 170 of its theaters across the country, including cities like Atlanta, Chicago, Dallas, Denver, Indianapolis, Miami, Nashville, Philadelphia, and St. Louis. This is in addition to 115 other AMC theaters that resumed operations last week. The company aims to bring two-thirds of its 600-theater circuit into service in time for Warner Bros. “Tenet”, a spy film directed by Christopher Nolan, which was originally scheduled to have its box office premiere in mid-July, will be released on September 3. Regal, a subsidiary of London-based Cineworld Group Plc, and Cinemark Holdings Inc. are also reopening the majority of their US theaters scheduled for the premiere of “Tenet”.

Bringing back theaters isn’t just about being able to watch a movie again. Their reopening symbolizes a greater return to normalcy – the ability to start afresh without fear. But the feeling that it is safe to do so and that the virus is under control has to come first. In a Morning Consult poll of 2,200 American adults in early August, 74% said they were unlikely to visit a movie theater next month; 60% of respondents considered to be avid moviegoers said the same thing. About a third prefer to stream “Tenet” from their home, while 13% said they would be willing to pay for a digital home rental.

Morning Consult also found that about half of its respondents believe Hollywood should delay all theatrical releases for August and September. Of those, 54% said the premieres of 2020 should be postponed until next year. It’s further proof that fears of the viruses themselves – and not just state orders restricting certain activities – are what are hurting U.S. businesses and the economy. (Read my Bloomberg Opinion colleague Noah Smith’s June column, “Fear of infection harms the economy more than lockdowns.”)

AMC was wrong once before when it initially said it would not require spectators to wear masks when they return. CEO Adam Aron said it was because the company “didn’t want to be drawn into a political controversy” over the masks. That thinking backfired, as requiring face masks not only makes customers safer, but makes them more secure, which increases the likelihood of them returning to high-traffic public destinations such as theaters. After the backlash, AMC reversed course and will require everyone to wear masks. The chain and rivals detailed other security measures, such as limiting the number of tickets sold, blocking seats, improved cleaning procedures and improved air filters. Regal’s website also states that any ticket holder with symptoms of Covid-19 can request a refund online. Despite the industry’s best efforts, most consumers may not yet be ready to sit and relax in a movie theater recliner.

Other moviegoers may find some movies worth it. For example, opinion polls were mixed on what to do with Walt Disney Co.’s ‘Mulan’, with almost as many people saying they would rather see it in theaters than stream it on the Disney app. +. This perhaps reflects both the power of box office blockbuster movies from Disney and the company’s need to keep those ties strong even though everything is streaming. Disney has finally decided to make “Mulan” available on September 4 exclusively to Disney + subscribers, who will have to pay a viewing fee of $ 30 in addition to the regular monthly subscription price of $ 7 for the app. (Comcast Corp.’s Universal took it a step further by reducing the length of time one of its films remains exclusive to AMC to just 17 days.)

The apprehension of returning to theaters shows that just because businesses reopen doesn’t mean customers will show up. Mitigating the virus is still the key to recovering the economy.

This column does not necessarily reflect the opinion of the Editorial Board or of Bloomberg LP and its owners.

Tara Lachapelle is a Bloomberg opinion columnist covering the entertainment and telecommunications industry, as well as broader affairs. She previously wrote an M&A column for Bloomberg News.

For more articles like this, please visit us at bloomberg.com/opinion

Subscribe now to stay ahead with the most trusted source of business news.

Macy’s Thanksgiving 2020 Parade: How To Watch It & What It Will Look Like