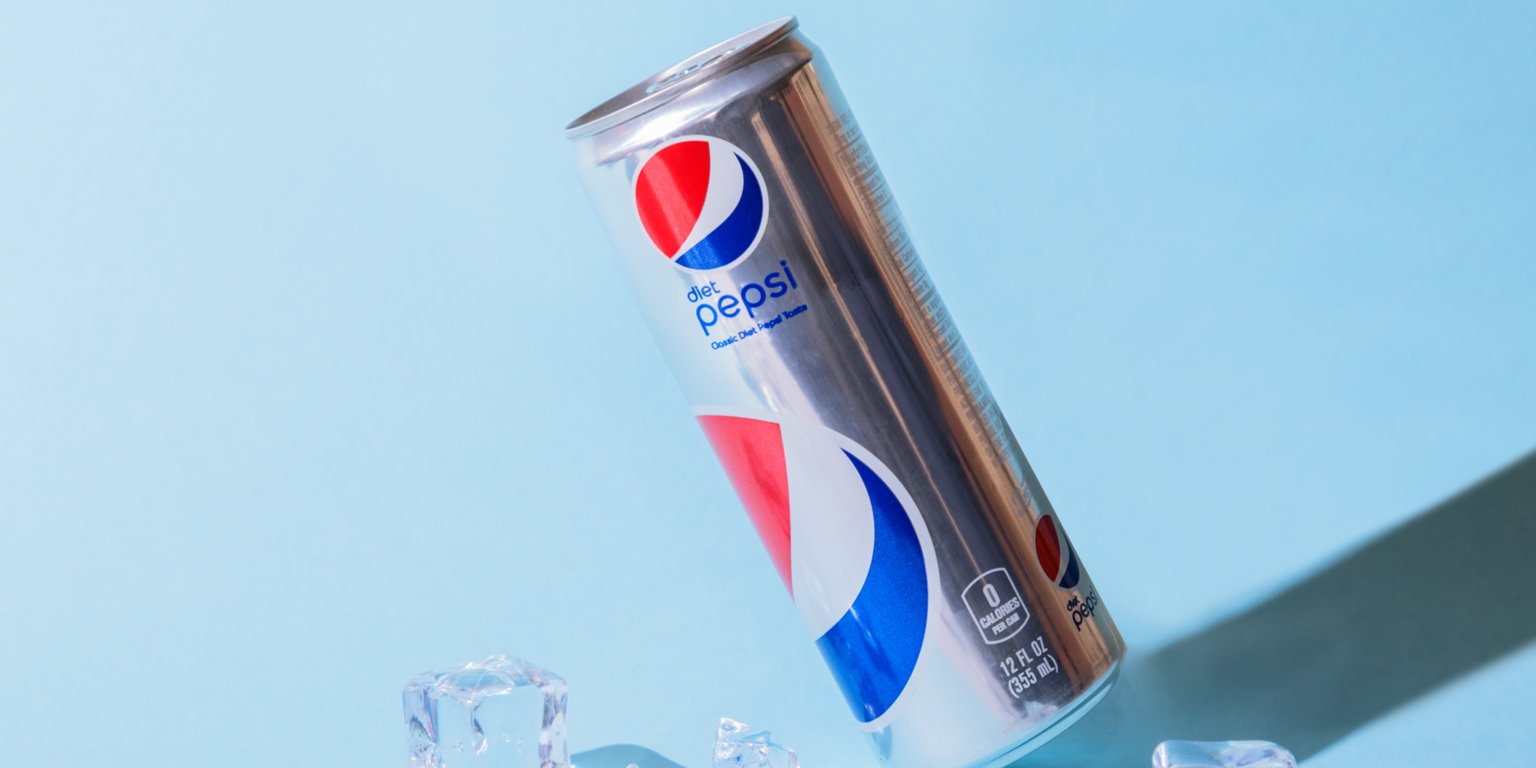 PepsiCo has launched a series of layoffs as a four-year restructuring plan is expected to start costing the company hundreds of millions of dollars in severance pay.

This week, PepsiCo employees in offices such as Plano (Texas) and the company's headquarters in Purchase (New York) were alerted of their dismissal, according to two people directly affected by the layoffs. Anonymity was granted to these two workers so that they could speak frankly without risking professional ramifications.

At least some of the workers warned of layoffs will continue to work at PepsiCo until the end of April, while they train their replacements in the coming weeks, Business Insider told the two workers.

Due to the secrecy surrounding the layoffs, these workers stated that it was difficult to know how many teams or individuals had been affected. PepsiCo refused to comment on the layoffs.

According to PepsiCo's own estimates, the Company's layoffs are expected to be a multi-million dollar project in 2019.

Last Friday, PepsiCo announced in a document filed with the Securities and Exchange Commission that it is expected to incur $ 2.5 billion of pre-tax restructuring costs by 2023, with 70% of expenses being related to severance pay. and other salary costs. The company also plans to close factories, with an additional 15% related to plant closures and "related actions".

PepsiCo also announced its commitment to save $ 1 billion a year by 2023. Efficiency and restructuring have been major themes in PepsiCo's quarterly earnings call to investors on Friday.

"Our second set of priorities … involves becoming more capable, slimmer, more agile and less bureaucratic," said CEO Ramon Laguarta. "In doing so, we will reduce costs, which will allow us to reinvest the savings made in the business to develop growing capabilities and build critical capabilities that will lead to even greater efficiency and effectiveness, creating thus a virtuous cycle. "

Being thinner and more agile seems to be related to the removal of jobs. Chief Financial Officer Hugh Johnston confirmed to CNBC that the company was considering firing workers at positions that could be automated. Laguarta said Friday that PepsiCo "relentlessly automated and merged the best of our optimized business models with the best new ideas and technologies."

Last week, PepsiCo announced that it would reorganize its beverage business into four US regional divisions and one Canadian division, according to an internal rating from Beverage Digest. According to Beverage Digest, the memo states that restructuring will simplify the way we work, eliminate red tape and drive decision-making and resources into the market. "

If you have been affected by the PepsiCo layoffs and have a story to share, contact [email protected]