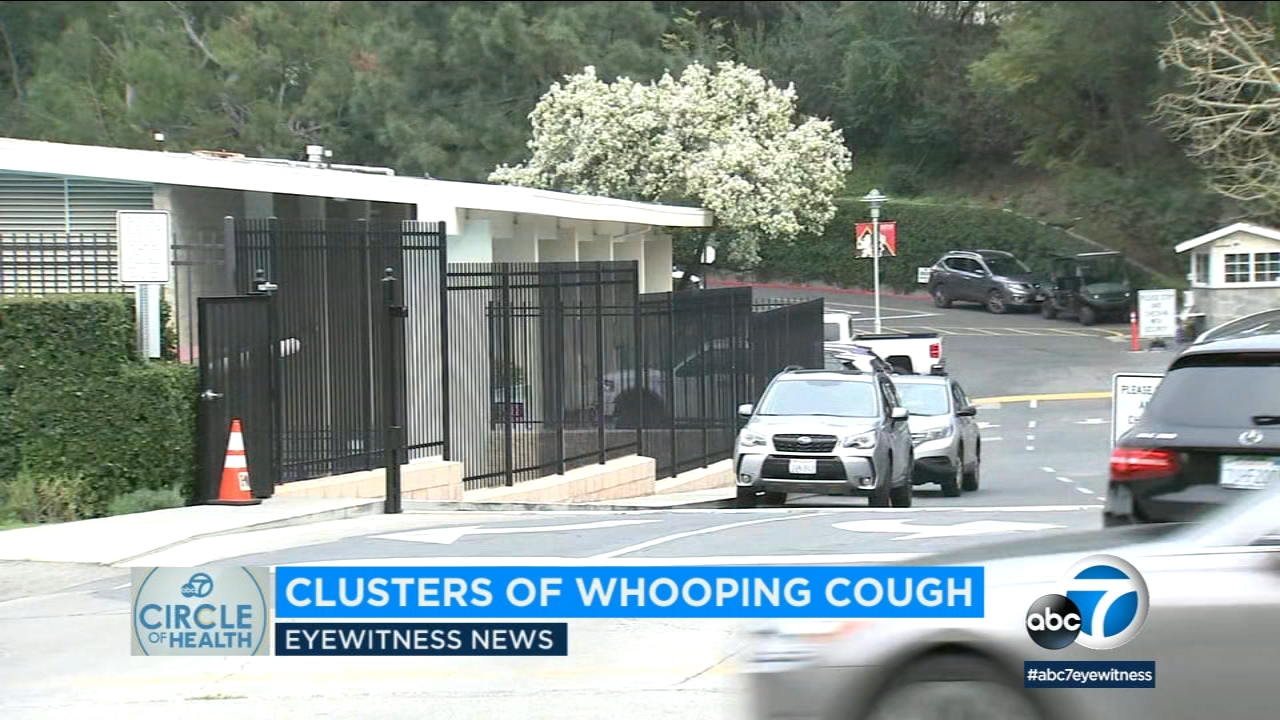 Since November, about 30 students from the Studio City and Holmby Hills campuses of the school have contracted this highly contagious disease. This can be fatal in very young children.

The school says that all the students who became ill were all vaccinated in their childhood.

Health officials report three case groups in Los Angeles County among children aged 11 to 18 years old. All locations have not been publicly identified.

"When the bacterium infects us, it sticks to the little hairs of our trachea.This is a very persistent virus," said Dr. Shant Shirvanian, of Adventist Health.

Severe respiratory distress and the distinct sound of whooping cough can last for weeks.

However, the best way to protect yourself against whooping cough is immunization against diphtheria, tetanus and whooping cough or DTaP. Vaccination is given as early as infancy, followed by a booster dose at 11 or 12 years of age. But the vaccine does not confer total immunity.

"It is not because you are vaccinated that you will not have whooping cough, but it will reduce the chances that you will become seriously ill." Said Shirvanian.

A spokesman for Harvard Westlake announced that all children with whooping cough had been vaccinated.

Whooping cough is very contagious and spreads by air.

"If they are sick, they should not come in contact with other people." It is generally believed that a person infected with whooping cough infects about 10 to 15 other people around her. . "

The doctor suggests that all adults receive a booster injection, especially to pregnant women.

The school takes precautions such as cleaning up classrooms, keeping sick children at home, and making sure doctors check them before going back to school.