Pete Buttigieg confronts Pence about his religion before the 2020 bid 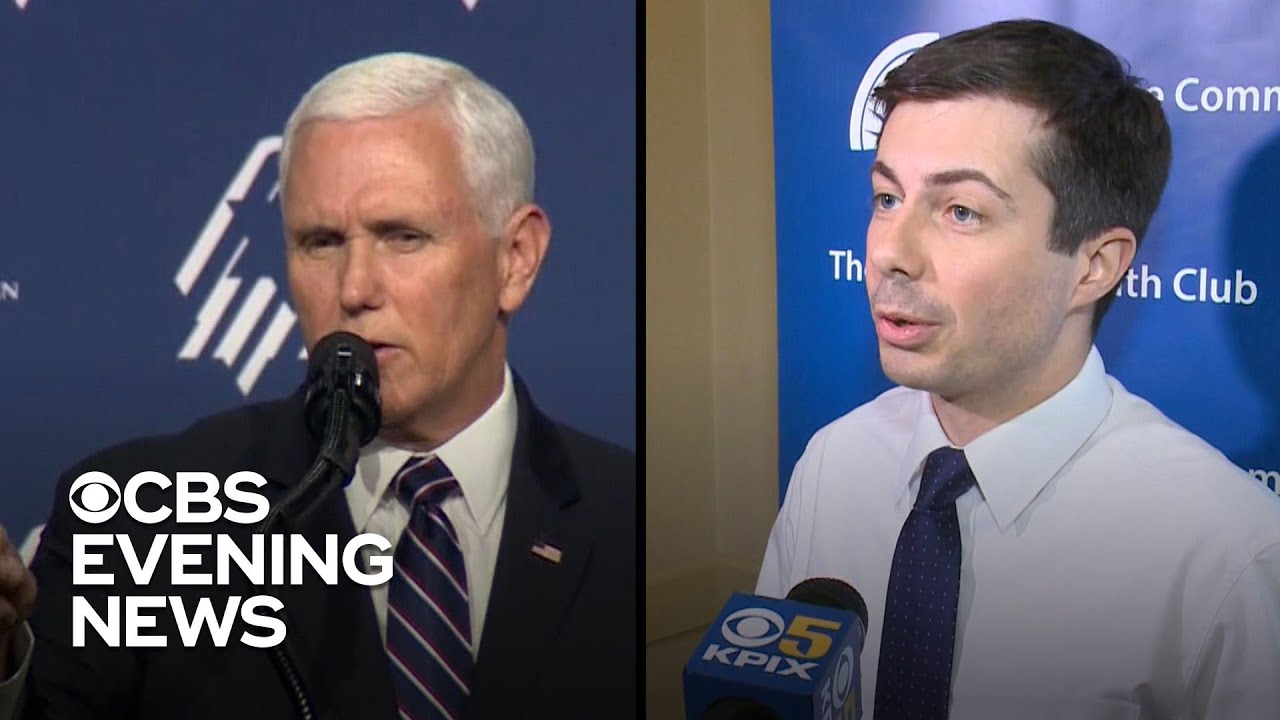 Gay rights and religion are at the heart of a hushed quarrel between Vice President Mike Pence and Pete Buttigieg. It happens before the mayor of South Bend, in Indiana, applies for the presidency.

Inauguration Day and the US Capitol: Latest News