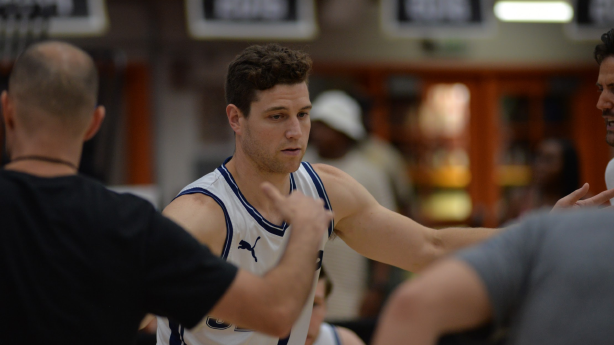 PHOENIX (AP) – Jimmer Fredette is back in the NBA.

The Phoenix Suns signed Fredette for the rest of the season on Friday with a team option for 2019-20.

Fredette, 30, won all the best university player awards of the year during his senior season at BYU in 2011, after leading the country at 28.9 points per game. He was traded to Sacramento after being selected with the 10th pick in the 2011 NBA draft final standings by Milwaukee.

Fredette has never had the same success in the NBA as in college, averaging 6.0 points over five seasons with four teams. He spent the last three seasons playing for Shanghai in the Chinese Basketball Association, leading the league in scoring last season with 36.9 points per game.