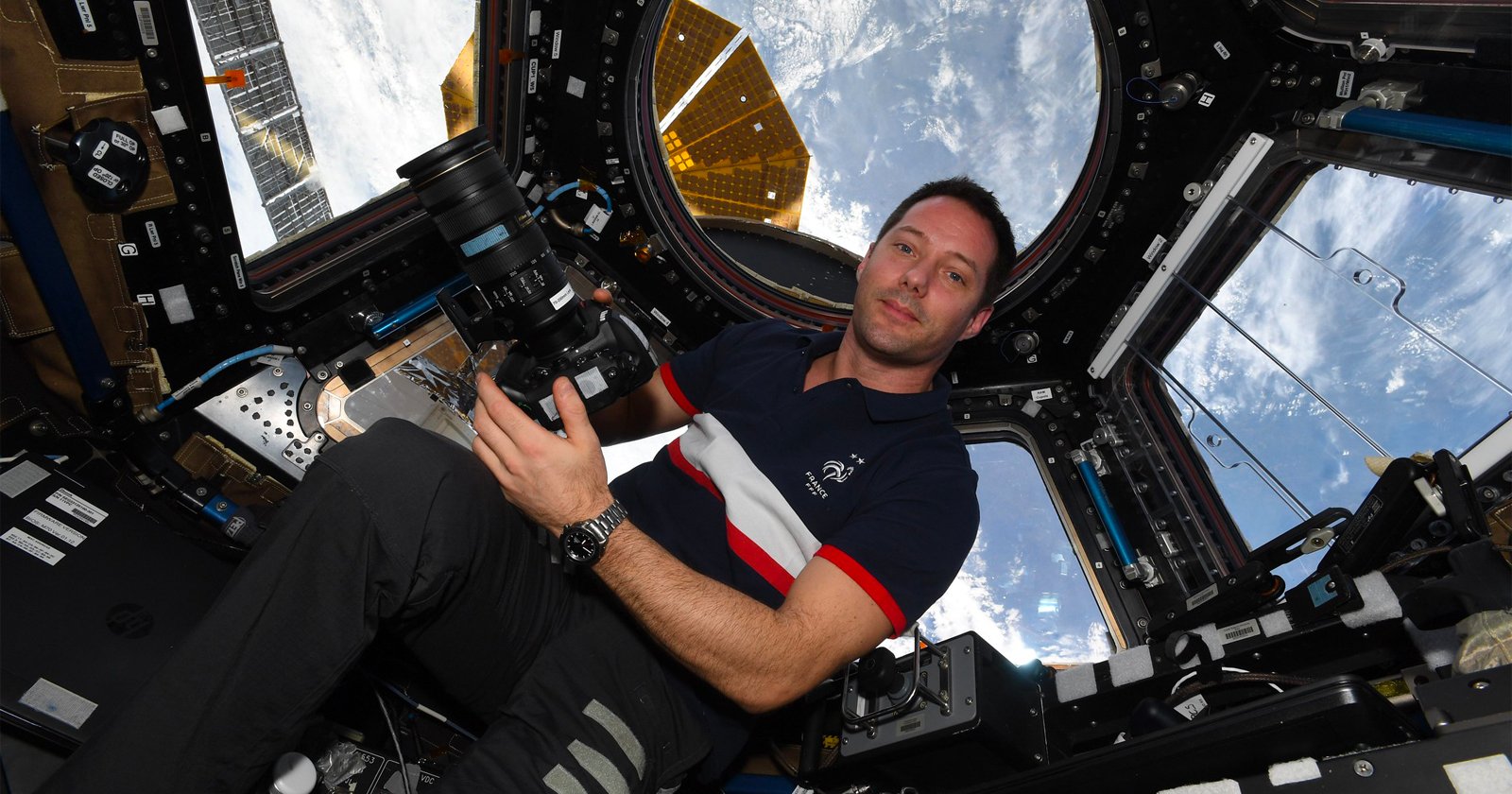 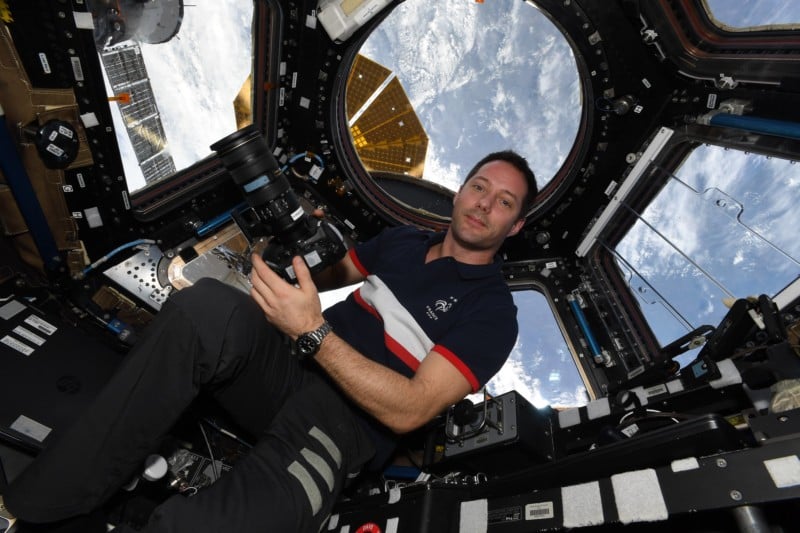 Astronaut Thomas Pesquet has shared many beautiful photos of Earth taken from the International Space Station, but contrary to popular belief, making those photos isn’t as easy as just hanging out in the dome of the space station.

As spotted by Digital trends, Pesquet shared the image above with a few words (in French and English) about what goes into the making of the images he shares on his Flickr and Twitter regularly.

“Proper planning for an image is half the job, and for us it starts with our browser software,” writes Pesquet. “It allows us to catalog our targets (although I prepared a lot of them in advance before we left Earth).”

We’ve missed a whole summer on Earth now 🌎 some of the most vivid memories of contemplating the northern hemisphere summer. ?? #MissionAlpha pic.twitter.com/i3chAELruv

Pesquet says the software he and the other astronauts have access to shows them where it is day and night on Earth and also provides them with cloud cover forecasts. But more importantly, he says, it shows future orbits. As useful as this is, it is not enough information for Pesquet to ensure quality images.

It helps us to anticipate the passages above our targets, taking into account the time of day, the lighting, the weather … but even if the orbits and the weather are in our favor and we have the right time … we still have to locate the target 400 km above and configure the camera settings correctly! pic.twitter.com/ouc9SgopxL

“A lot of people think we can take a photo of a specific place on Earth on command, but it’s much more difficult than that. First of all, our orbits mean that we periodically only fly over specific areas. Second, even if we fly over an area of ​​interest, it may be at night, so there won’t be anything to see unless it’s a city with illuminated street lights. Lighting in the morning or evening is usually not good enough either (which is why some photos have more pastel colors). Then there are clouds that can get in the way, ”he explains.

“Last but not least, we often cross areas… when we are working. We can’t let go of everything we do at 2:35 p.m. for example just because we really want to take a photo of a city or a mountain or some other wonder of the earth.

One more thing to note is that even though astronauts know where they are currently in orbit and what should be below them, they should still spot it 250 miles above.

“Even if the stars align and we have the time, the orbits and the weather are in our favor… we still have to locate the target 400 km above and configure the camera settings correctly!” said Pesquet.

#MissionAlpha 💡🔍🛰️ Strange shapes on this island of Xiamen, China. In my Instagram Stories I share most of the photos of cities at night ahead of time, can you guess which city it is? https://t.co/6z6J3F1Wgf pic.twitter.com/Zw2fc36nUh

For the curious, Pesquet uses a Nikon D5 for his photography, as shown by EXIF ​​data from photos shared on Flickr, and a 70-200mm lens. Make sure to follow him on Twitter and check out his Flickr for more photos captured from the orbiting space station.