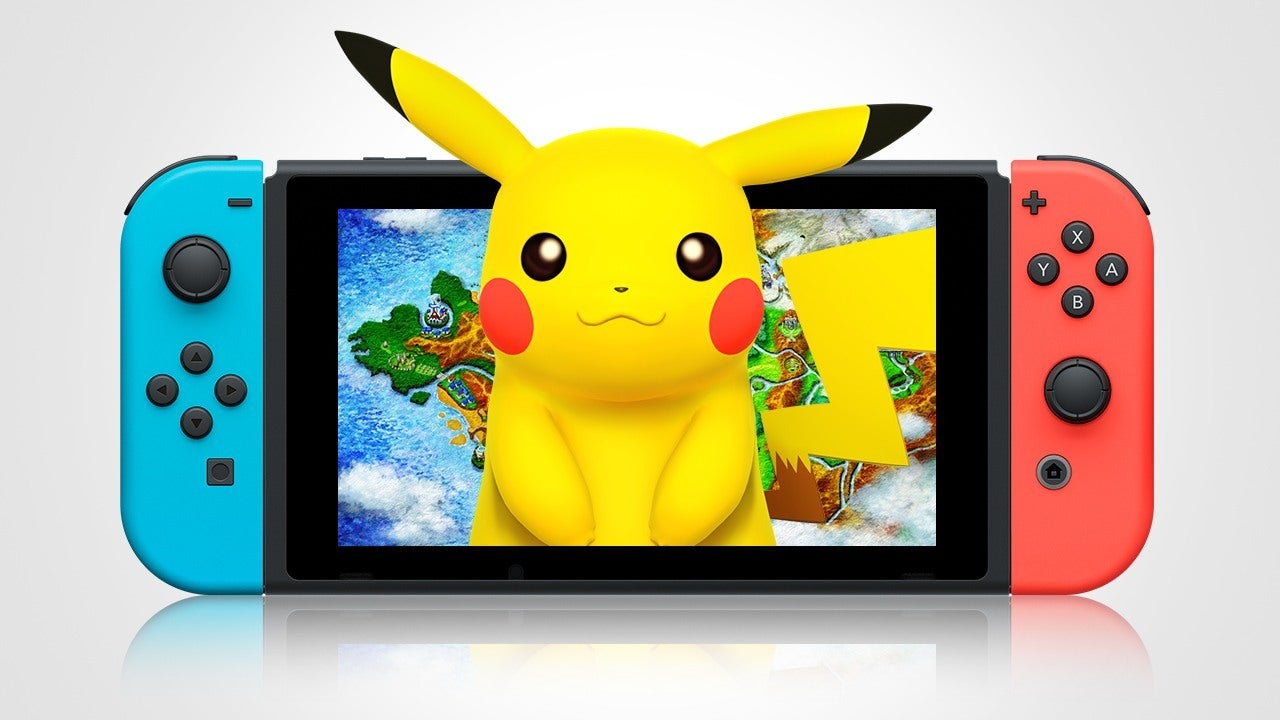 Will we finally see the RPG Switch?

It will be broadcast tomorrow February 27 at 6 am in the Pacific / 9 hours in the east of the country / 14 hours in the United Kingdom (February 28 at 1 am).

It is interesting to note that Nintendo does not specifically mention Pokemon's "basic" RPG that will be switched to Switch in the second half of this year.

However, it would be strange not to discuss the game at least. Some were surprised that the latest full version of Nintendo Direct does not show Pokemon, but it would be logical in retrospect if a Direct was dedicated to the game / series.

The image of the teaser also shows three Pokeballs, which might suggest that we are seeing the three new starter Pokémon that should appear for the eighth generation of the series.

We know remarkably little concrete information about Generation 8 until now. Pokemon Company CEO Tsunekazu Ishihara has already explained that he will present the best visuals in the history of the series, that it will be a new game of the series, with new Pokemon, and that it would be aimed at existing fans.

He also hinted that the company was considering multiplayer mode more widely, although it's not clear if this was applied directly to this game.

You can watch Direct on the Nintendo YouTube channel, but be sure to check with IGN all the news as you go.

Joe Skrebels is the deputy editor of IGN in the UK, and the starter of this generation would be well served to be a firecracker. Popplio was not the only one. Follow on Twitter.