Polarr, an AI startup, launches a $ 11.5 million Series A – TechCrunch 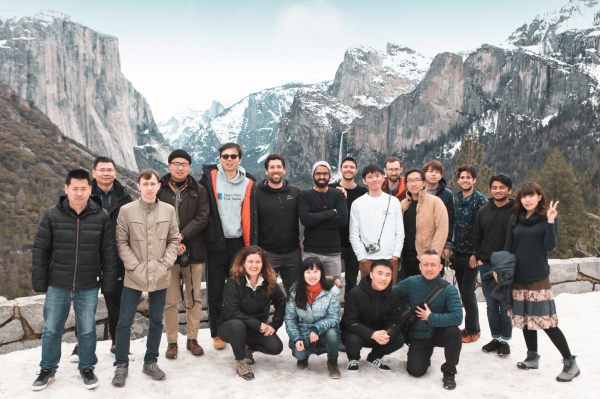 The start-up of photography in the Bay Area, Polarr, announced this morning that she had raised $ 11.5 million from Series A. The new round of financing, led by Threshold Ventures with the participation of Pear Ventures and Cota Capital, brings the total startup funding to about $ 12.5 million, Crunchbase's latest numbers.

At present, the company is probably best known for its photography application for iOS and Android, which uses machine learning and artificial intelligence to enhance image processing. The company has about four million active users per month.

This funding will go to research and development, engineering and partnerships, which are becoming a big company for Polarr. In fact, he uses the information to highlight the fact that he has been leveraged to integrate his technology with the Samsung Galaxy S10's native camera application. Polarr has already teamed up with other big names in hardware, including Qualcomm and Oppo.

"As deep learning evolves from the cloud to advanced devices, there is a growing opportunity to deliver sophisticated and creative AI technologies to mobile devices," said CEO Borui Wang in a news release. news. "This new round of funding is a tangible support to our approach to empowering everyone to inspire beautiful creations."

Polarr's technology is becoming increasingly useful as phone manufacturers seek to differentiate imaging from their handsets outside of hardware. The latest generations of handsets from major companies like Samsung, Apple and Google have relied heavily on AI and ML updates to stand out.