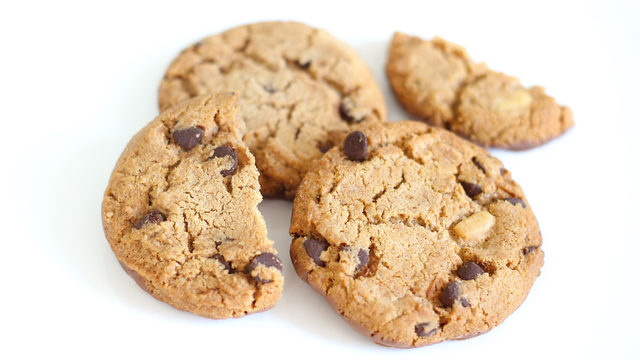 Police: Couple give biscuits to striking teachers linked to laxatives

Bo J. Cosens, 29, and Rachel D. Sharrock, 25, are each charged with several charges, including the contamination of a substance for human consumption, a first-degree crime.

Police in Ulrichsville received information reporting a video on Facebook in which Cosens and Sharrock were commenting on strike employees at schools at Claymont City Schools, The Canton Repository reported. The drivers honked to support the employees, and Cosens and Sharrock reportedly said in the video that they were tired of the noise.

"Members of the OAPSE (Association of Public School Employees of Ohio) are protesting against Trenton Avenue," said Ulrichsville police sergeant. Michael Hickman said. "He (Cosens) had made threats against them. He also mentioned that he was going to have a gun and shoot them down. In the video, it would appear that a drug-related transaction occurred on Facebook live during this video. "

The video would also show that Cosens and Sharrock are discussing giving workers biscuits containing laxatives. Sharrock can be seen crushing laxative pills and putting them in cookie dough, Hickman said.

Contaminated cookies were delivered to employees on strike, but Hickman said that none had been eaten. The police are looking for a laboratory that can confirm the presence of laxatives in cookies.

"We are a very close community, and it's sad for me that someone is so angry at something like that, that he's trying to hurt someone, "WJW-TV, the school secretary, told WJW-TV. on strike, Shannon Tarbert. "And one of our children could have eaten these cookies, and that's what's scary. "

Cosens and Sharrock are in Tuscarawas County Jail, each with a $ 1 million bond, WJW-TV reported.