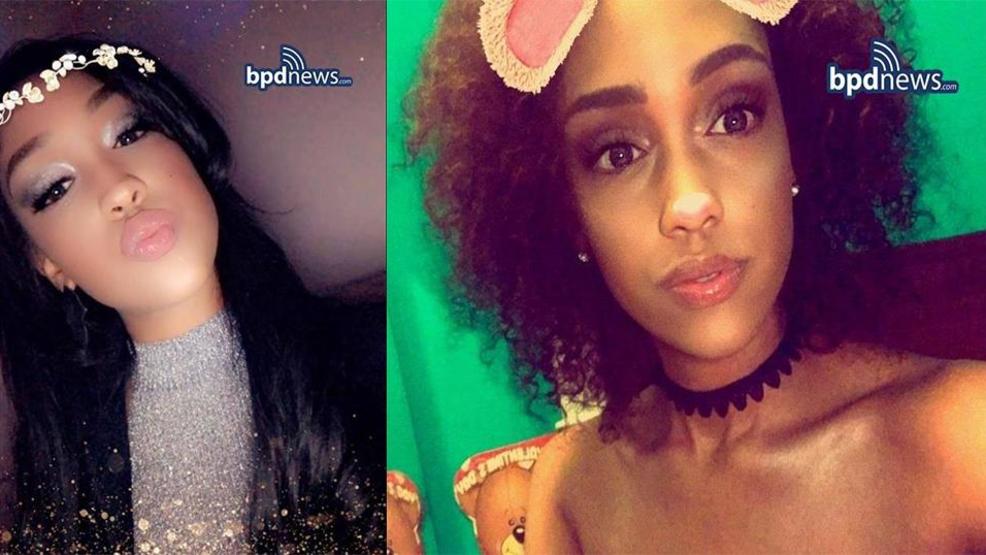 BOSTON (WGME) – Police are searching for a 23-year-old missing woman who was last seen leaving a nightclub in Boston early Sunday morning.

Jassy Correia left the disco Venu and was seen near Tremont Street with a man. It was then seen entering a red Nissan with the same man. The family filed a police report Tuesday after realizing that no one had contacted her since, according to WBZ-TV.

Police have released a surveillance video of the man they are trying to identify.

Correia, who is about 5 years old on 7 ", wore large earrings, an orange jumpsuit and a denim jacket with an image of red lips and pink wings at the back.