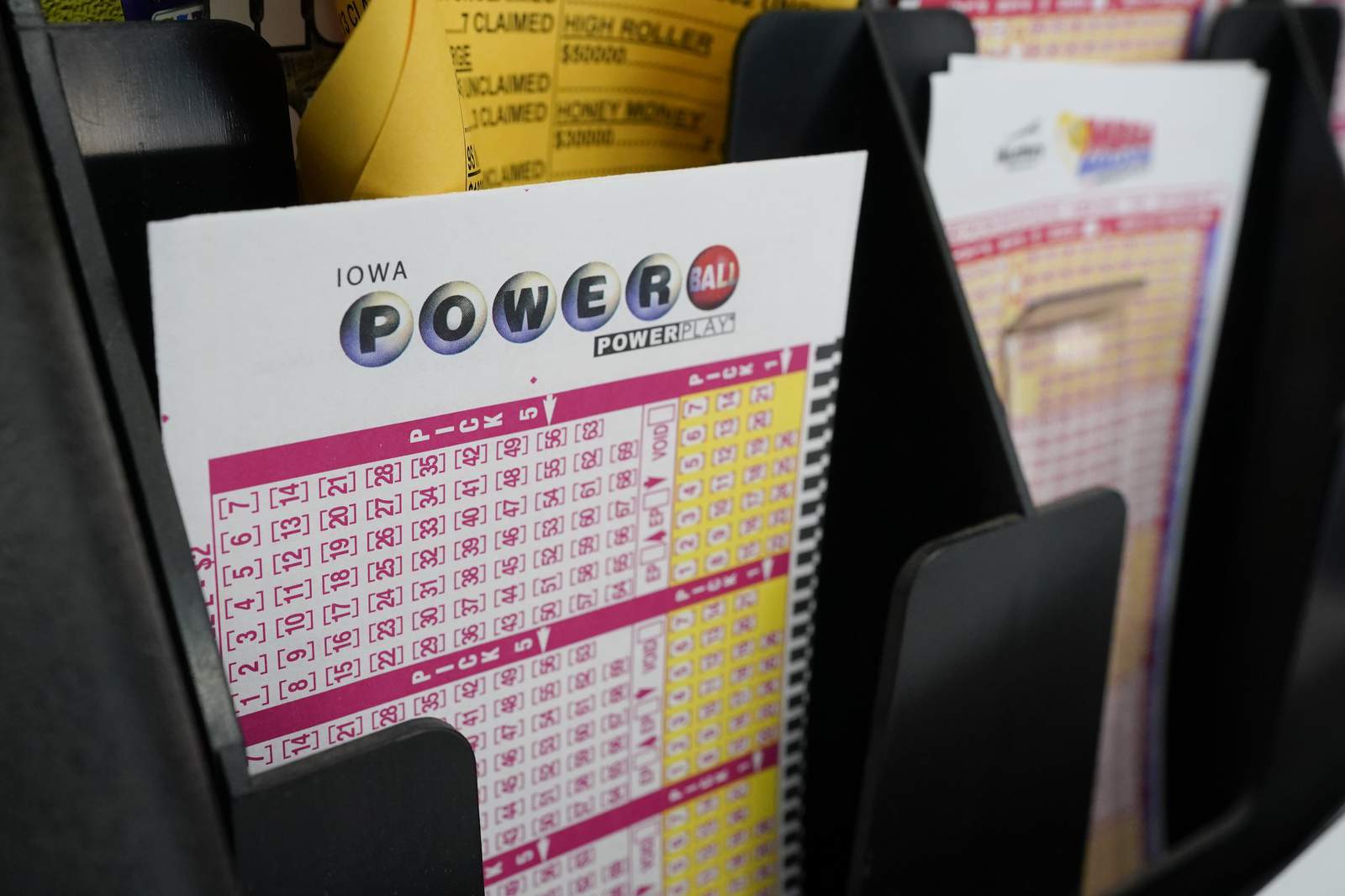 DES MOINES, Iowa – Lottery players have another chance to win big next week as there has not been a top prize winner for the Powerball and Mega Millions jackpots in their most recent draws.

The Powerball jackpot rose to around $ 730 million after no one tied all five numbers and the red ball in the draw on Saturday night. If a lottery player hits big in the next Powerball draw on Wednesday, it would be the fifth-biggest jackpot ever in the United States.

No one beat the odds in Friday’s Mega Millions draw, so the jackpot rose to $ 850 million. It would be the third biggest jackpot of all time if there was a top prize winner for Tuesday’s draw.

It has been almost two years since a lottery jackpot got so big. No one has won the top prize in either game for months.

The jackpot amounts shown refer to winners who opt for an annuity, paid over 30 years. Winners almost always choose cash prizes, which for Powerball would amount to $ 546 million. The estimated cash prize for the upcoming Mega Millions jackpot is $ 628.2 million.

Mega Millions and Powerball are both played in 45 states as well as Washington, DC and the US Virgin Islands. Powerball is also offered in Puerto Rico.