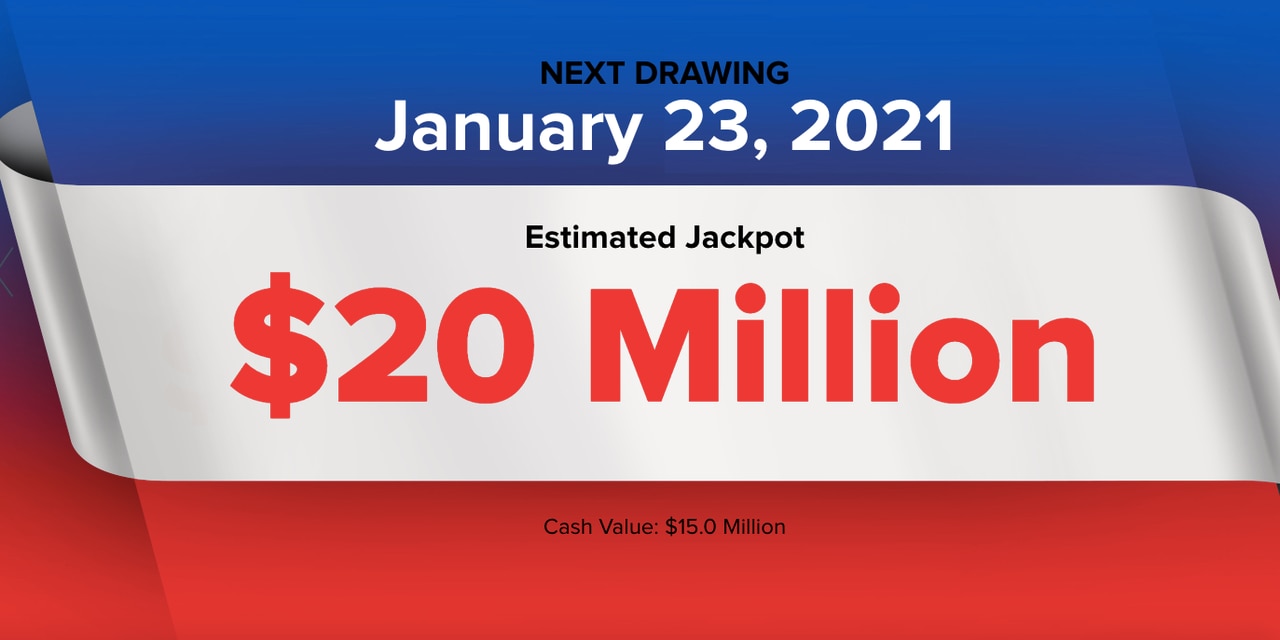 The Powerball jackpot for Saturday’s lottery draw came down to around $ 20 million after someone who bought a ticket in Maryland took home Wednesday’s $ 731.7 million prize.

In addition to the jackpot-winning ticket, three million dollar tickets were purchased in New Jersey for Wednesday’s draw. In all, 13 Second Prize tickets were sold across the country.

Six third prize tickets were also purchased in the Garden State – five valued at $ 50,000 and one valued at $ 150,000. The jackpot was the fifth largest in American lottery history.

Until Wednesday, the Powerball jackpot hadn’t been won since September 16, when someone who bought a ticket at Ballston Spa, New York, won the top prize of $ 94.6 million.

Powerball is played Wednesday and Saturday in 45 states, Washington DC, the US Virgin Islands and Puerto Rico.

The New Jersey Lottery office in Lawrence is open by appointment only. You can still claim your winnings – provided they’re less than $ 599.50 – in person at any retailer.

The lottery also accepts mailed claims, although officials warn payments could be temporarily delayed. Winners are encouraged to make copies of the claim form and the winning ticket for their records.