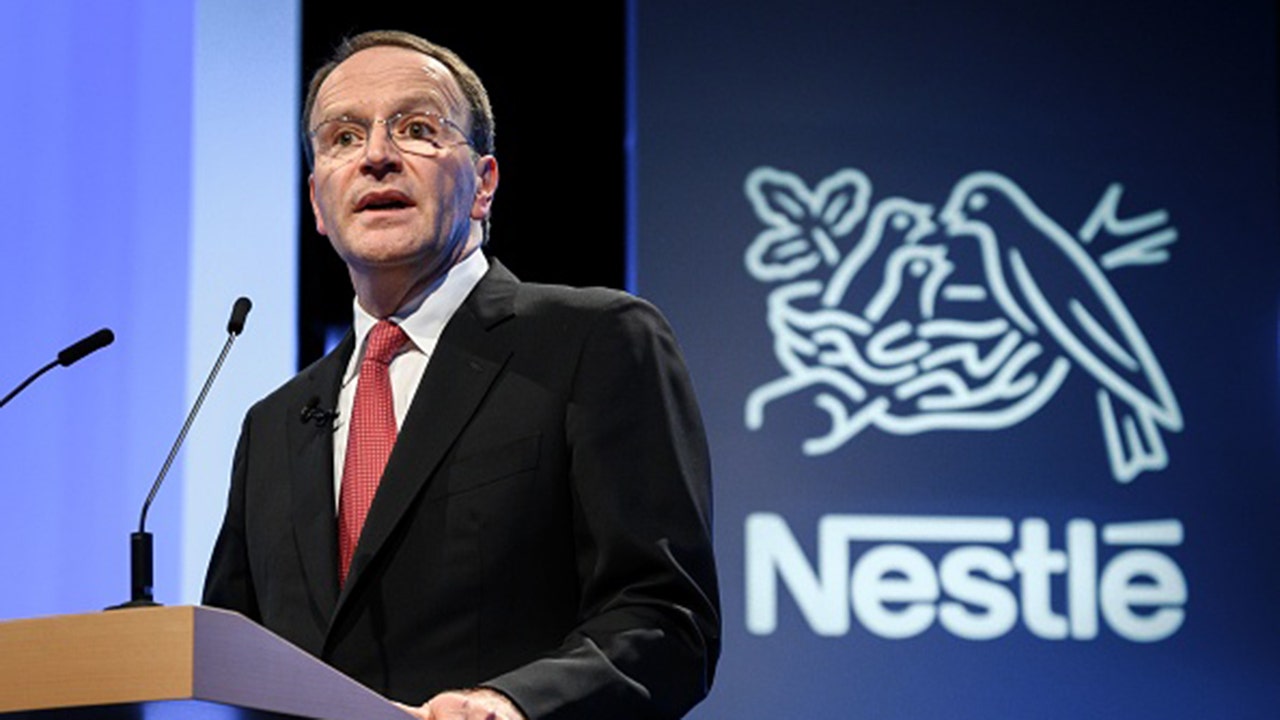 Manufacturers of some of the world’s best-selling food and drink brands have warned they will continue to raise prices as they grapple with the highest inflation in years.

Nestlé, Diageo, Anheuser-Busch InBev and Danone all said on Thursday that sales were increasing as key markets rebounded from the pandemic, but the recovery was also driving ingredients, packaging and transportation costs rapidly.

Nestlé said its ice cream has become more expensive, spirits giant Diageo has raised prices for brands like Baileys and Casamigos tequila, and brewer Budweiser AB InBev is considering higher prices for its beers. Meanwhile, Danone, which makes Activia yogurt and Evian water, said it would raise prices across all of its categories in an attempt to maintain profitability.

“We expect the price increases to accelerate compared to what you saw in the first half of the year,” Nestlé CEO Mark Schneider said. “After several years of low inflation, suddenly it accelerated very strongly from March and continues to accelerate.”

Businesses across many industries are facing rising costs from coffee to aluminum and shipping as the recovery from Covid-19 gathers pace. This leads to higher prices for many products, pushing US inflation to rise at the fastest rate in more than a decade.

Nestlé said it had increased prices by 1.3% on average worldwide in the first six months of the year, driven by North America and Latin America. Prices for its milk products and ice cream rose an average of 3.5%, while its water brands rose 1.6%.

In the United States, Schneider said costs for transportation, commodities and packaging were all on the rise. He also said labor costs had risen dramatically, with a tight labor market resulting in staff turnover and salary increases. Overall, the company expects input costs to be 4% higher this year.

Nestlé said those costs will weigh on profitability this year, although the company recorded its strongest first half growth in years. Nestlé said sales of organic products increased 8.1% during the period, driven by demand for Nespresso coffee, pet food and health products. This prompted him to raise his sales forecast for the year as a whole.

Competitors Unilever PLC and Reckitt Benckiser Group PLC have also reported pressure on margins in recent days. This is partly due to the mismatch between the need to cover higher input costs and the possibility of raising the prices of their products.

AB InBev painted a similar picture on Thursday, with second-quarter sales up nearly 28% to $ 13.54 billion, back to pre-pandemic levels, as drinkers returned to bars across the country. Americas and Europe. However, the brewer reported that barley and freight were more expensive, and said growing demand for cans in the United States had forced the company to import them from elsewhere, further adding to its costs.

Chief Executive Officer Michel Doukeris said the coverage has so far protected the company from some of these higher costs and is now evaluating ways to mitigate them as they occur, including by increasing the costs.

Concerns about the impact of rising costs on the company’s profitability caused stocks to drop as much as 8%.

Diageo also said on Thursday that he was benefiting from the bars reopening as he announced an 8.3% increase in full-year sales, while similarly warning against higher prices for corn, aluminum and logistics.

“What we are seeing is an increase in inflation of around a few points,” said Lavanya Chandrashekar, chief financial officer of Diageo. She said the company was more than able to offset the rising costs through higher sales of its more expensive spirits and lower internal costs.

Danone, meanwhile, beat analysts’ forecasts with a 6.6% increase in comparable sales in the second quarter, but reported higher prices for milk, plastics, packaging and transportation.

To protect profitability, the yogurt maker said it has raised prices in countries like Latin America, Russia and Turkey, where it sells many of its products to independent stores. In North America and Europe, however, raising prices takes longer as more of its products are sold under long-term contracts with major retailers. This means that the price increases negotiated now will materialize in the coming months.

While executives said on Thursday that rising costs and rising commodity prices would likely persist until 2022, they said it was difficult to predict whether the recent surge in inflation was transient as predicted by the Federal Reserve, or there to stay longer.

Cryptocurrencies are trading down; Bitcoin around $ 43,000, Dogecoin, Ethereum down