Preview of RAD: A Roguelike for the rest of us 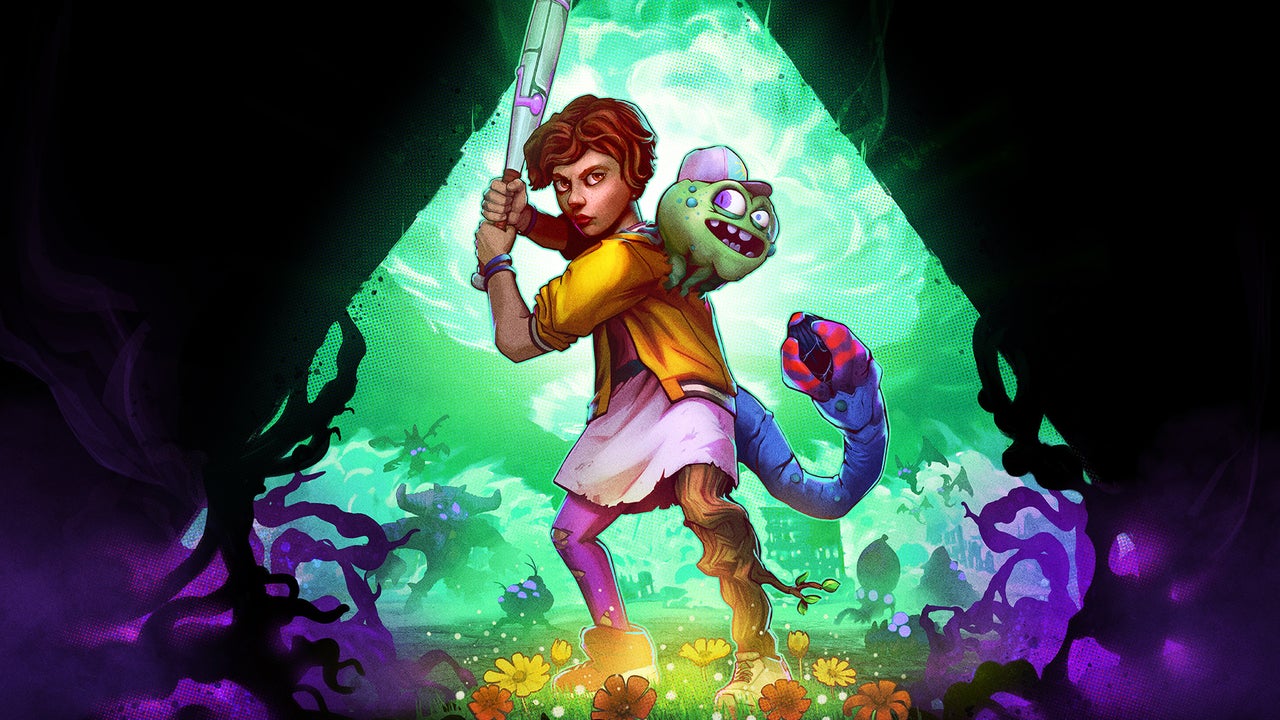 Double Fine has announced RAD, a new third-person action-adventure / roguel game placed after not one but two apocalypses. It will be released this summer on PS4, Xbox One, Nintendo Switch and PC, with a previous beta.

RAD is led by Lee Petty, who also directed Headlander in 2016 (see review below). In RAD, an apocalypse hit in the 1980s, decimating civilization for centuries. And then, long after humanity has recovered, a second hard blow will occur and RAD will take place next. As such, RAD's aesthetic is a blend of 80s pop culture influences and futuristic, extra-chic technologies. When it comes to gambling, you play an awesome, random and malleable teenager wandering the desert to defend the un-radiated city in which you live (which also serves as a hub). If you die, you resume your teenage life – it is there that the spooky element comes into play.

I played RAD's GDC demo and I came out impressed. It has a cheeky tone, as one can expect from a Double Fine game, and reminded me a lot of ToeJam and Earl, in a very good sense. Check out my games with Petty at the top of this page to see more RAD by yourself.

Ryan McCaffrey is the editor of Previews at IGN. Follow him on Twitter @DMC_Ryan, grab him on Unlocked and send him Taylor Ham sandwiches from New Jersey whenever possible.

IGN plays Destiny 2: Beyond the Light with Hex – IGN

Fujifilm’s GFX100 software update turns it into a 400MP camera