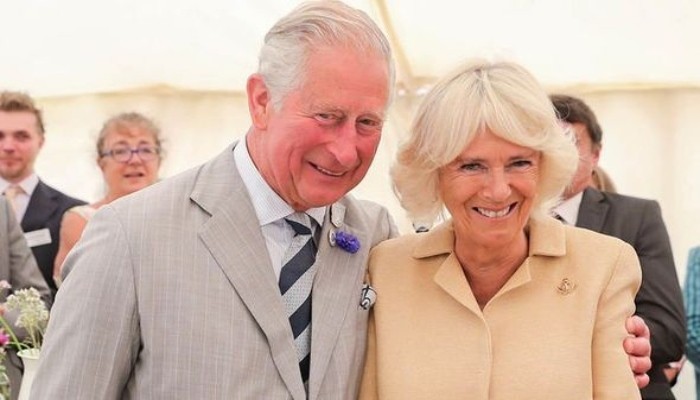 Prince Charles resented the way his wife, Princess Diana, had always become the center of attention wherever she went, which had brought him closer to former Lady Camilla.

For some reason, the Prince of Wales always found himself drawn to Camilla, which never allowed him to fully commit to Diana amid their tumultuous marriage.

The reason is that Charles felt threatened by Diana’s popularity and resented the way she made the headlines every time she went out.

From the 2017 documentary Channel 4 The Royal House of Windsor, Charles felt eclipsed by his glamorous wife.

On the other hand, Camilla was “happy to stay in the shadows” rather than stealing the show, as his wife did.

“The problem was that when Charles created ripples, Diana caused a tsunami,” the documentary added.

“He turned to his grandmother to help him with his marital difficulties. He also turned to the woman Diana believed to be the cause of their problems – Camilla Parker Bowles, whom Charles had loved since he was 24.

“Unlike Diana, she was happy to stay in the shadows without stealing the show,” he explained.

Anne Hathaway on The Tonight Show