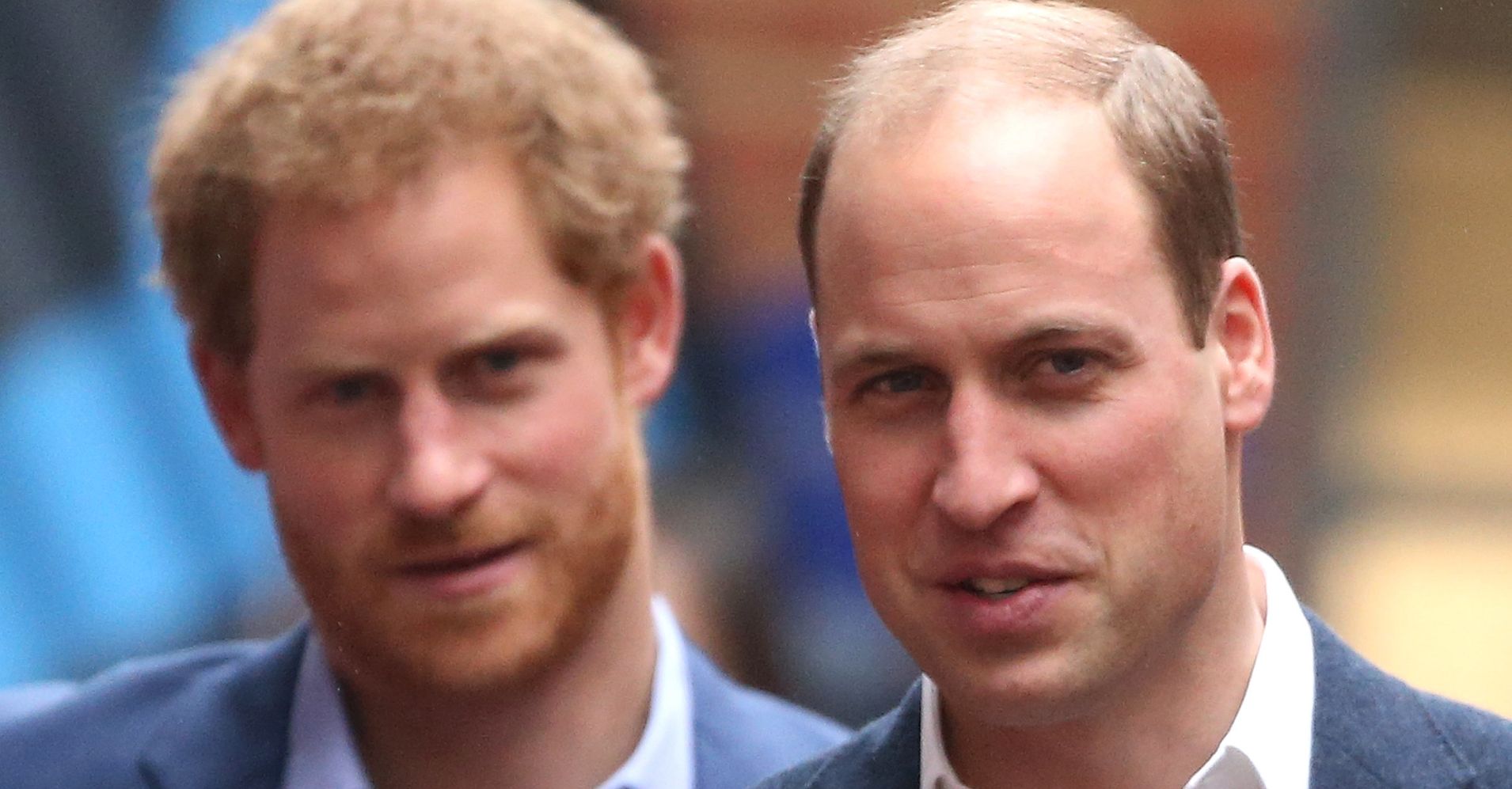 Forget the tension between Meghan Markle and Kate Middleton; Nick Bullen, a royal filmmaker, seems to have a real division between Prince Harry and Prince William.

Bullen is the brainchild of TrueRoyalty.tv, a website and streaming entertainment service on Comcast, featuring programs and interviews focused on the British royal family.

The network's new talk show, "Royal View", during the Television Critics Association's winter press tour in Los Angeles on February 8, Bullen said that a well-placed source in an episode claimed that the brothers were fighting each other.

"It's a much sexier story to have two duchesses at war," Bullen said, according to Fox News. However, he added: "In fact, William and Harry had a flaw."

"All the brothers are falling. All families argue. Their fallout at the moment is becoming public, "Bullen said.

HuffPost has watched this episode – titled "Royals on the Rocks" – and identified the source of Bullen as Katie Nicholl, Royal Correspondent of Vanity Fair and Mail on Sunday. However, neither Nicholl nor Bullen described the nature of the alleged disagreement between William and Harry.

As for the possibility of a quarrel between William and Harry, Bullen supposed that "people do not want to think about it with these two boys", so it's easier for them to assume that the duchesses are fighting.

"These are two boys who lost their mother [the late Princess Diana] at a very young age, and the fairy tale is that they are closer than ever and need each other, "he said.

Bullen added: "I think that's probably true, but these are also two adult men of about thirty years, basing their own families, different women, they are moving in different regions of the country, fulfilling different obligations. "

During the series, Nicholl insisted that the two brothers were still talking and sharing an undeniable bond as brothers and sisters.

"These are the only two people on earth who can identify what they have experienced and what they felt," said Nicholl, adding that, of course, they had spin off.

A spokesman for Kensington Palace told HuffPost that "it would make absolutely no comment" on the rumor.

Rumors of tension between the Sussex and the Cambridges took flight in November, after Kensington Palace announced that Harry and Meghan were settling at Frogmore Cottage in Windsor to prepare for the birth of their first child.

"The story of Harry and Meghan's move to Frogmore Cottage? Harry and Meghan spread their wings, " Richard Palmer, royal expert of the Daily Express, tweeted at the time. "No big consequences, but Kate and Meghan are not close. Apparently, no royal good is available in London.

He added, "Fools on Twitter will not like it, but it's clear that Meghan is considered difficult and demanding by some family members and staff."

The brothers officially separated from households last week, just days after their public appearance with their wives.

In a statement, Kensington and Buckingham Palace described the project as a "long-planned move" and said it had nothing to do with a supposed loophole.

"The Duke of Sussex currently has his own private office, which supports the Duchess since the engagement of their Royal Highness in November 2017," said a palace spokesman.

"That's what happens when the royal family gets married," she said. "Harry is a full-time royal and he has a royal wife who works full time. It's perfectly logical.

It seems that the Duchess of Cambridge and the Duchess of Sussex are doing their best to put aside any rumors of trouble, showing affection towards each other at the exit.

The new royal does not stop at the wedding. Subscribe to HuffPost's Watch the Royals newsletter to learn more about Windsor (and beyond).

Nina Dobrev and Shaun White celebrate their first Thanksgiving together