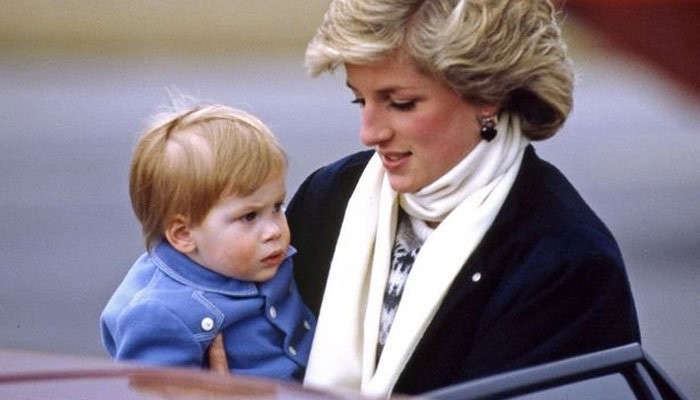 Despite the divorce, Princess Diana had shared a close bond with her firstborn, Prince William.

However, there was one case the Princess of Wales recalled about her eldest son that had left her completely hurt.

In Andrew Morton’s book, Diana: her real story, she recalled how three-year-old William called her “ the most selfish woman he had met ” because he had heard Prince Charles say the same to his mother.

“William and I were in the Highgrove pool once. And William turned to me and said, “You are the most selfish woman I have ever met. All you do is think to yourself. ”