Probiotic bacteria evolve in the gastrointestinal tract of mice 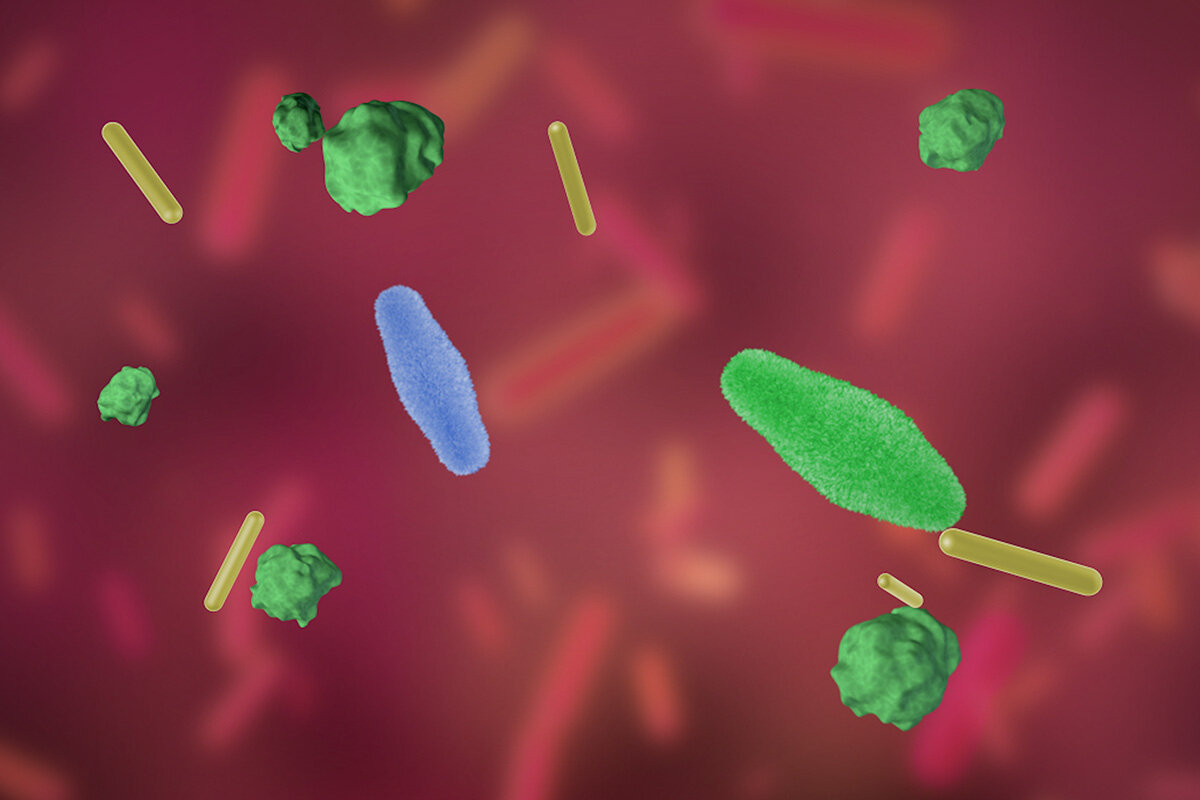 Probiotics, which are living bacteria taken to improve digestive health, can evolve once in the body and have the potential to become less effective or even harmful, according to a new study by the Washington University School of Medicine in St. Louis .

Researchers studying a strain of Escherichia coli bacteria (E. coli) sold in Europe as an antidiarrheal probiotic discovered that the DNA of the bacteria had changed and they developed new capabilities after spending a few weeks in the intestine of the mouse. Under certain conditions, probiotics even turned on their hosts and acquired the ability to eat the protective lining on the intestines. The destruction of this layer has been linked to irritable bowel syndrome. The diet of mice and the composition of their intestinal bacterial community have influenced the evolution of the probiotic and in what way.

The results, published on March 26 in Cell Host and Microbe, suggest that probiotics are not a one-size-fits-all therapy. A probiotic that provides relief to one person may become ineffective or even harmful to another. Probiotics have been linked to serious infections in some people.

"If we are to use living things as drugs, we must recognize that they will adapt, and that means that what you put into your body is not necessarily what will be there even a few." hours later ", Gautam Dantas, Ph.D., senior author, professor of pathology and immunology, molecular microbiology and biomedical engineering. "There is no microbe out there that is immune to evolution, which is not a reason not to develop probiotic-based therapies, but it's a reason to make sure we understand how they evolve and under what conditions. "

Everyone hosts a large community of bacteria, viruses and fungi called the gut microbiome in their digestive tract. A well-balanced microbiome provides us with vitamins, helps digest food, regulates inflammation and keeps germs responsible for diseases in check. Probiotics in foods and dietary supplements are marketed as a means of maintaining healthy healthy bacteria and facilitating digestion.

They are also developed for the treatment of serious diseases such as inflammatory bowel diseases; phenylketonuria (PKU), a metabolic disorder that causes neurological damage; and necrotizing enterocolitis, an intestinal infection that is life-threatening and affects premature infants. Like any other medication, a probiotic-based treatment must be safe and effective before the FDA approves it for its use in humans. But when therapy is a living thing that can change after its administration, proving safety and effectiveness poses special problems.

Understanding the principles that govern the evolution in the digestive tract is a key step in creating safe and effective probiotic therapies, the researchers said. Dantas and her colleagues, including the first authors Aura Ferreiro, a graduate student, and Nathan Crook, Ph.D., a former postdoctoral researcher from the Dantas laboratory, turned to a probiotic called E. coli Nissle 1917. The strain was isolated More A century ago, a World War I soldier came out unscathed from an epidemic of severe diarrhea that had made his comrades sick.

To study how the probiotic reacts to different microbial communities, the researchers used mice harboring four types of intestinal microbiomes: one without any pre-existing bacteria; another with a limited set of bacteria, characteristic of an unhealthy gut; a normal microbiome; and a normal microbiome after antibiotic treatment. The researchers administered the probiotic to the mouse and then varied the food eaten by it, giving them either mouse food or fiber-rich granules that mimic the natural diet of the mouse; high-fat, high-sugar, low-fiber granules designed to model typical Western eating habits; and western pellets plus fibers. After five weeks, the researchers got the bacteria from the mouse intestines and analyzed the DNA of the microbes.

"In a healthy and diverse context, we have not captured much adaptation, perhaps because that's the context that Nissle is used to," Ferreiro said. "But you have to remember that very often we would not use probiotics in people with a healthy microbiome, we would use them in sick people with a poorly diversified and unhealthy microbiome, and that seems to be the case. when the probiotic is most likely to evolve ".

Dantas and his colleagues applied these findings to the design of a potential probiotic treatment for PKU. People with PKU are unable to break down phenylalanine, a constituent of the proteins that are found in many foods. High levels of phenylalanine cause brain damage. People with PKU should therefore strictly adhere to a low protein diet.

The researchers inserted into Nissle a gene that allowed the bacterium to degrade phenylalanine into a compound safely excreted in the urine. Then they entrusted bio-modified bacteria to mice lacking the ability to metabolize phenylalanine. The next day, phenylalanine levels in some mice were halved.

In addition, the researchers did not find significant changes in the DNA of the modified strain after one week of treatment, suggesting that Nissle could be safely used as a chassis for short-term probiotic therapies term.

The discovery that probiotics evolve and behave differently in individuals with different microbiomes and diets opens up avenues for the customization of probiotic medicine.

"Evolution is a given, everything will evolve," said Dantas. "We do not need to be afraid of it.We can use the principles of evolution to design a better treatment that is carefully tailored to the people who need it.This is a opportunity, not a problem. "