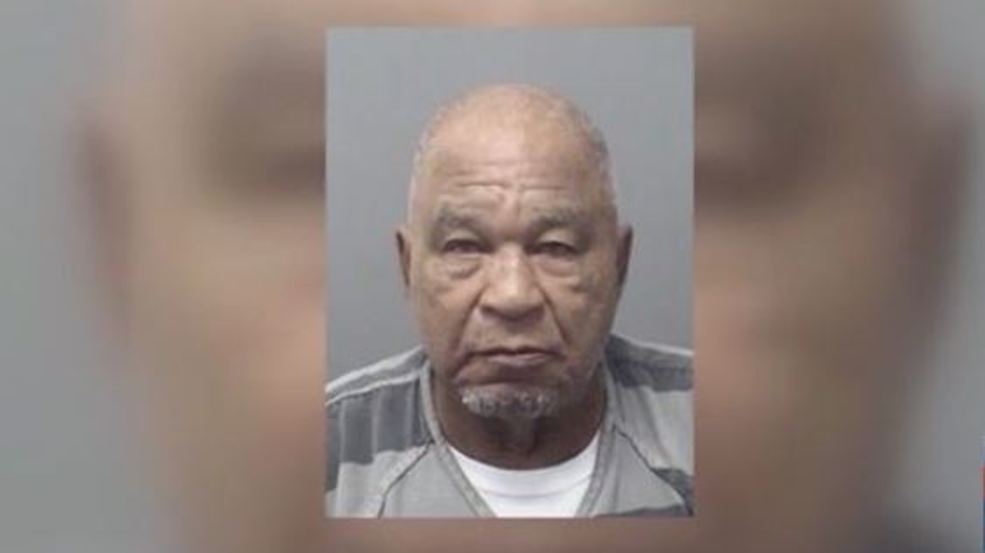 NASHVILLE, Tennessee – A 78-year-old man arrested in Kentucky in 2012 and currently incarcerated in a Texas jail could be responsible for three murders in Tennessee.

A new FBI report says Samuel Little could be one of the most prolific serial killers in US history. Little was arrested in a homeless shelter in Kentucky in 2012, under the charge of narcotics in California.

Once extradited, DNA evidence related to three unresolved homicides in the state, culminating in a sentence and life imprisonment. For years, few people had been subject to police surveillance after avoiding a murder charge in Mississippi and a Florida conviction in the 1980s.

The arrest led the FBI's Criminal Violence Apprehension Program (ViCAP) to profile Little and its history. Between the analysis and the confessions made by Little, it is now thought that he is responsible for 90 murders, of which 34 confirmed and others on hold.

According to the FBI, Little chose to kill marginalized or vulnerable women, often involved in prostitution or drug addicts. A former boxer, Little struck his victims, dazed them before strangling them to death.

Among the murders corresponding to FBI confessions include the murder of a "Jane Doe" met in Chattanooga in 1981. The woman was 25-30 years old when Little met her and l?;? killed, leaving his body in Dade County, Georgia. However, FOX 17 News spoke with Sheriff Ray Cross, who said that Jane Doe's DNA had been sent to the Georgia Bureau of Investigation and that Little was not like the murder. Sheriff Cross said he would contact the FBI for clarification on the report.

Two other unconfirmed murders also occurred in Tennessee. Little confessed to killing a 25-year-old black woman in Knoxville in 1975 and a black woman under 20 in Memphis in 1984.

The FBI said Little had been transported to Texas to face further charges as a result of his California convictions. Texas law enforcement forces continue to conduct almost daily interviews to map and confirm his confessed murders.