Psychoactive drugs are misused by a third of young adults 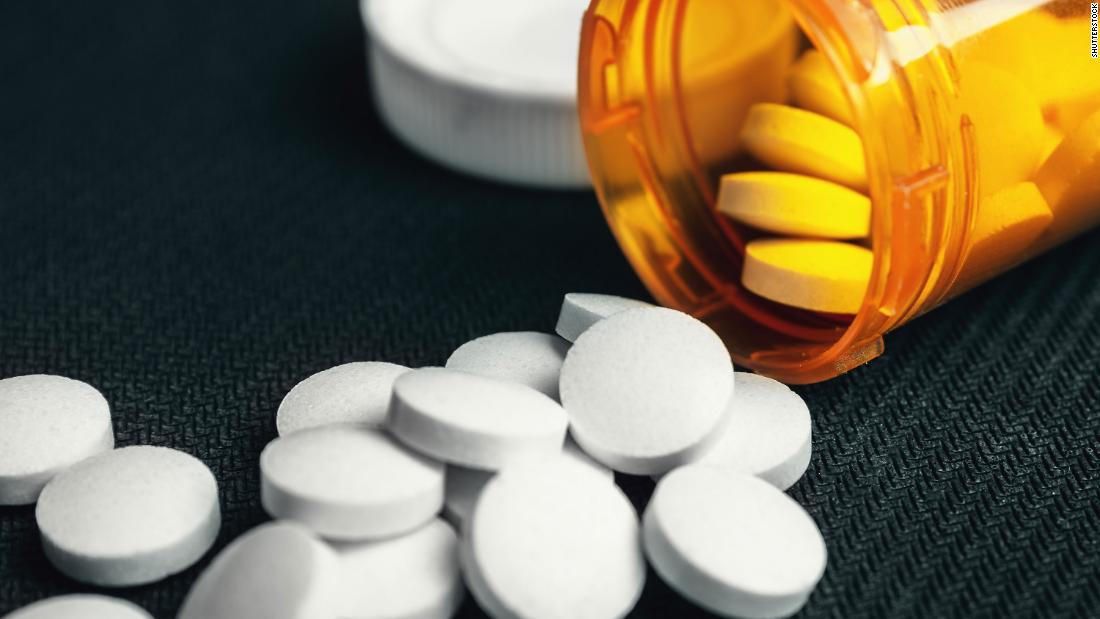 About 34% of adults between the ages of 18 and 25 abused their psychoactive drugs, defined as opioids, stimulants, tranquilizers and sedatives, according to a study published Tuesday in the British Medical Journal.

Abuse of psychoactive drugs can lead to overdoses, chemical dependence and, in severe cases, death, said lead author of the study, Israel Agaku, a professor in the department of oral health and dental policy. epidemiology at the Harvard School of Dental Medicine.

Researchers collected data from surveys of American youth and young adults conducted between 2015 and 2018.

It was also found that over 20% of young people aged 12 to 17 who took psychoactive drugs misused them. The higher number of young adults abusing drugs compared to young people could be attributed to a lack of parental supervision, Agaku said.

Adults could obtain these prescription drugs from their peers, he said, “which could be facilitated in social circles where there is some social acceptability.” This could include performance-enhancing stimulants called “study drugs,” Agaku said.

Over 60% of adults who took multiple psychoactive drugs reported abusing at least one of their prescriptions. For young people aged 12 to 17, the number exceeded 46%.

People can become addicted to drugs and need more to feel “high,” Agaku said. He also thinks there could be a social component, in which people who take these drugs “are given more social and environmental clues to engage in such behavior.”

Opioid use was highest among young adults and youth, with 30% of adults using psychoactive drugs taking opioids and 19% among youth.

Abuse of stimulants may have been high among young adults because they “can get it from their health care providers intentionally for non-medical purposes,” Agaku said in an email. Stimulants also have less stigma among young adults in environments such as college campuses, he said.

For psychoactive drugs like opioids, there should be less for the public, said Dr. Andrew Saxon, professor in the Department of Psychiatry and Behavioral Sciences at the University of Washington in Seattle, who did not attend. in the study.

Starting in the 1990s, “the message doctors were getting was that if you are a compassionate, caring doctor and your patient is in pain, you will prescribe opioids because it is not dangerous to do so,” Saxon said. .

This was true for some patients, he said, but opioids hurt others more than good. Saxon recommended that doctors consider other forms of treatment for their patients, such as cognitive behavioral therapy or CBT.

To reduce the misuse of psychoactive drugs, Agaku recommended behavioral counseling as an alternative before prescribing drugs. For young people in particular, he called for parents to take responsibility for their own medications in order to keep them out of the hands of their children.