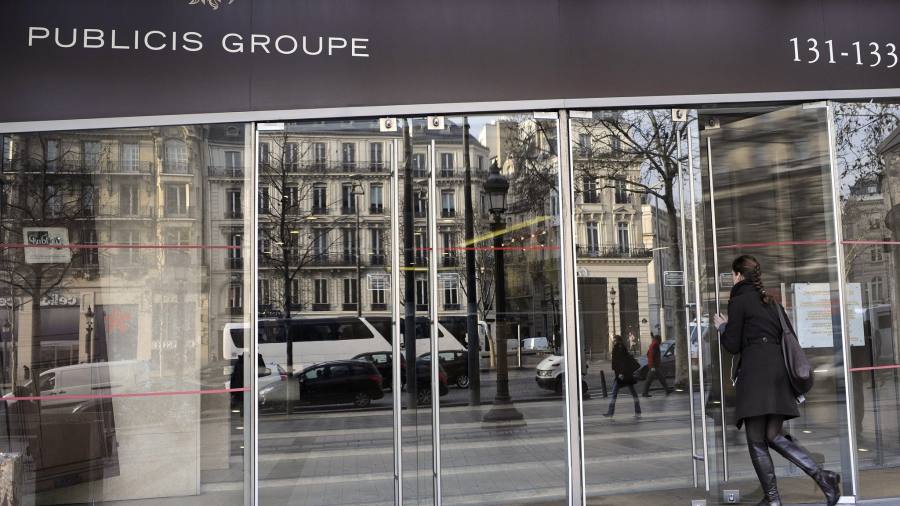 Publicis, the third largest advertising agency in terms of revenue, is about to buy out Epsilon, a digital marketing agency owned by Alliance Data Systems, for about $ 4 billion, according to people familiar with the situation.

The acquisition of Epsilon by Publicis would be the largest acquisition of the French advertising group, expand its presence in the United States and accelerate the development of digital marketing.

The group had previously announced that it would proceed with acquisitions in the areas of data, dynamic creativity and digital transformation, as it sought to transform its business model of a holding company. in a single platform.

Publicis will release its results for the first quarter of 2019 on Wednesday. In February, the group's shares fell by nearly 15% in one day after revealing an unexpected drop in fourth-quarter earnings. According to Publicis, organic revenue growth was down 0.3% in the fourth quarter, behind the 2.5% expected by analysts. This absence caused a drop in share prices among the group's competitors and the fear of a structural slowdown in advertising.

Like its competitors WPP and Omnicom, Publicis is under pressure because online platforms such as Facebook and Google have disintermediated the traditional agency model and dominated digital advertising. New competitors have also emerged in the form of professional services companies such as Accenture.

As a result of Publicis' interest in Epsilon, Liberum analysts wrote earlier this week: "There is certainly a reason that this would give Publicis detailed information on more than 200 million customers and expand its offer of services in areas such marketing. "However, they warned that Epsilon was seeing its revenues drop and that there were obvious risks of integration."

Epsilon generated revenue of $ 2.2 billion in 2018, down 4% from the previous year, and adjusted earnings before interest, taxes, depreciation and amortization of $ 475 million.

Dr. Anthony Fauci: The division has failed America “in every way”

“ Now is not the time to raise taxes ”

Customer leaves “COVID sucks!” message and a tip of $ 1400 at a Colorado restaurant