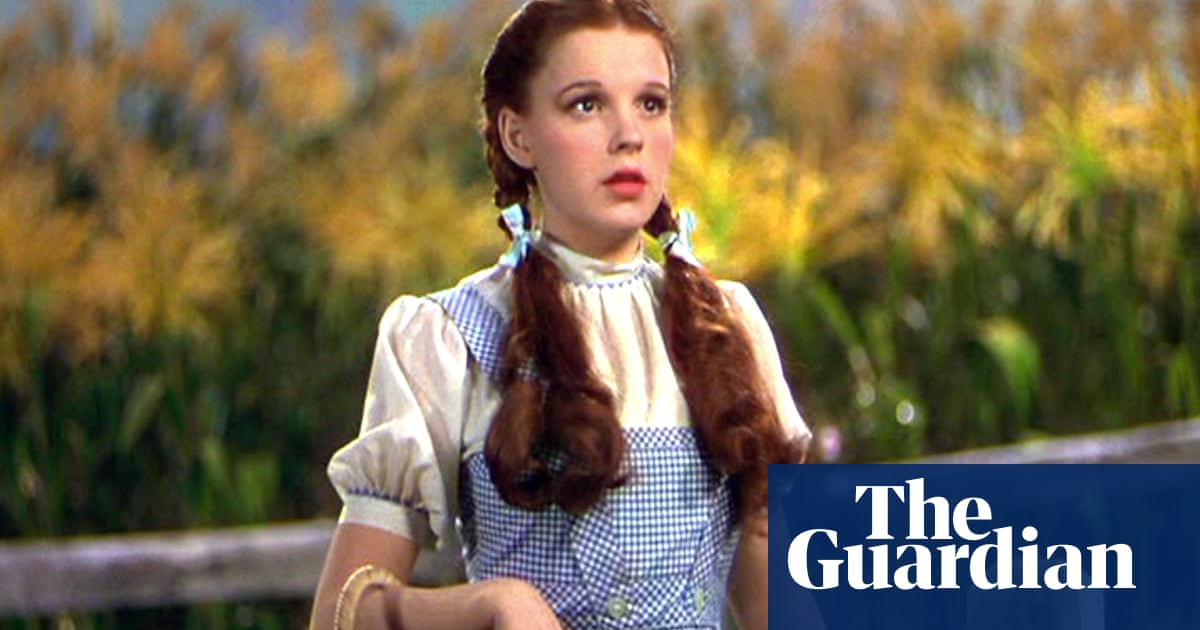 When a tornado carried Dorothy into a land of witches and talking scarecrows, Oz and her companions were not the only ones to be stormed: new research suggests that the film world was never again the same.

Italian researchers have stated that the Wizard of Oz was the most influential film ever made, outpacing others by his inspiration and his reference in the film industry.

The research team came to its conclusion after analyzing more than 47,000 films in 26 genres, using the references noted in the IMDb online movie database. The authors note that the database favors Western films, the majority of which are produced in the United States.

The team did not take into account short films, adult films and those without link or reference to other films. They used a combination of four different mathematical approaches to explore the links between the films, taking into account factors such as the number of references received by a film and whether the films that referred it had an influence.

The results, presented in Applied Network Science, reveal that the 20 most influential films were all shot before 1980 – which is perhaps not surprising since older films have had more time to score. – with Star Wars and Psycho who won respectively the second and third places. Citizen Kane, Metropolis, Casablanca, Dr. Strangelove and Battleship Potemkin are among the other major holdings.

"This is exactly the purpose of our research on the most significant films: to find the ones that are important from a historical point of view," said Dr. Livio Bioglio, co-author of the study, University from Turin.

The team notably found that countries such as India, Japan and the United States tended to produce films without the contribution of other countries, while Belgium and France seemed to collaborate often.

In addition, they found that different countries had influence at different times: the most influential films produced in Italy gathered around the 1960s, while in Germany it was the films of the 1930s that had the strongest potential.

The team has developed a distinct approach to classifying actors and directors to bypass the bias towards older films. The team awarded points to individuals based on the influence of a movie in which they were involved compared to other films released the same year. Only films released before 2010 were taken into account, with most films after this date having not yet marked other films.

The results put Alfred Hitchcock at the top of the list of directors, with Steven Spielberg in second place, and the two best male actors were Samuel L Jackson and Tom Cruise. Lois Maxwell, who played Miss Moneypenny in many Bond movies, and Carrie Fisher were the most influential actresses.

The analysis also revealed additional results. "For example, we noticed that movies about Japanese monsters – the so-called movies Kaiju, like Godzilla – released in the 50s have a great influence on Western cinema, "said Bioglio.

The 20 most influential films ever made