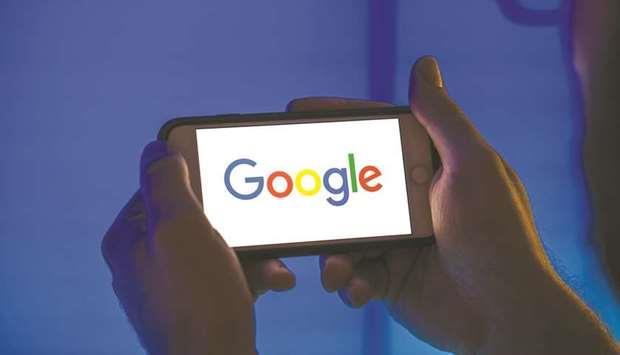 (MENAFN – Gulf Times) The icy relationship between Google and Amazon.com Inc. has thawed a bit further.
The two tech giants announced on Thursday that they would begin by letting everyone's video services display on their respective streaming gadgets. YouTube will soon be available on Amazon's Fire TV and Amazon Prime Video on Google's Chromecast and Android TV devices, the two companies announced in a statement.
Both companies had already bet on their respective sites. Amazon stopped selling Google Home Assistant devices on its website, which compete with the retailer's Alexa speakers in 2015, but lifted the boycott at the end of 2017. has been available on Amazon devices since 2017 .
Streaming is an overcrowded domain. Companies such as Roku Inc. and Apple Inc. are competing on the hardware side, but technology companies and the media are becoming more and more in the streaming business. Walt Disney Co is joining the fray this month with a streaming service worth $ 6.99 per month, broadcasting popular content like Star Wars and Marvel Superhero movies. . Reaching a breakout could help Amazon and Google continue to build their user base and protect themselves from smaller rivals.
As Google and Amazon grow, Alphabet Inc. competes in new and larger categories. Google is looking to take advantage on Amazon in cloud services and home help devices, while Amazon is quickly creating an online advertising empire that is starting to to appear in the traditional territory of Google.