Rainbow Six Siege reveals the details of the lion's recovery 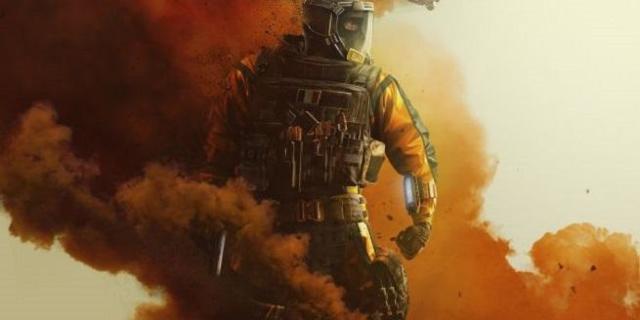 Ubisoft said that Rainbow Six Siege's Lion retouching is ready and this confirmation brings new details about the operator's key capabilities and how it will work. The current signature device of the operator allows him to visualize the enemies by following their movement. Although he still serves the same purpose after the restart, he will fulfill this role differently in a less oppressive way for his opponents.

In an article published on the Rainbow 6 website, Ubisoft defeated its plans to rework Lion. The reshuffle that has been coming for a while now, and in an article on the franchise site that is part of the Designer Notes series, Ubisoft has given more details about its plans for Lion.

A complete breakdown of the new operator capability can be seen below:

"The Lion retouch is ready," said Ubisoft about this new capability. This change aims to reduce the oppressive feeling of his abilities while maintaining his information-gathering role. As a result of the introduced changes, we expect players to think more about using this ability and need more skill to benefit the attacking team. "

In mid-season, the "Designer's Notes" share information about the work of our balancing team. Take a look at the upcoming changes for:

According to Ubisoft, the contour effect has been replaced by a ping debuff evoking Alibi, which will make Lion's analysis more viable while leaving Defenders the space to counter it. Ubisoft has given some closing details on Lion retouches that explain how his effects have been altered and with which Lion players have been paid in exchange for the increased counter-attack.

"The total duration of Lion's capacity is shorter for the warning and scanning phases," Ubisoft said. "The scan will take a total of 3.5 seconds (from 7 seconds). To balance things out, we've increased the number of uses to 3 and also reduces the capacity recovery time. "

Lion retouching and other changes are planned Rainbow Six Siege's next update of the mid-season balance.