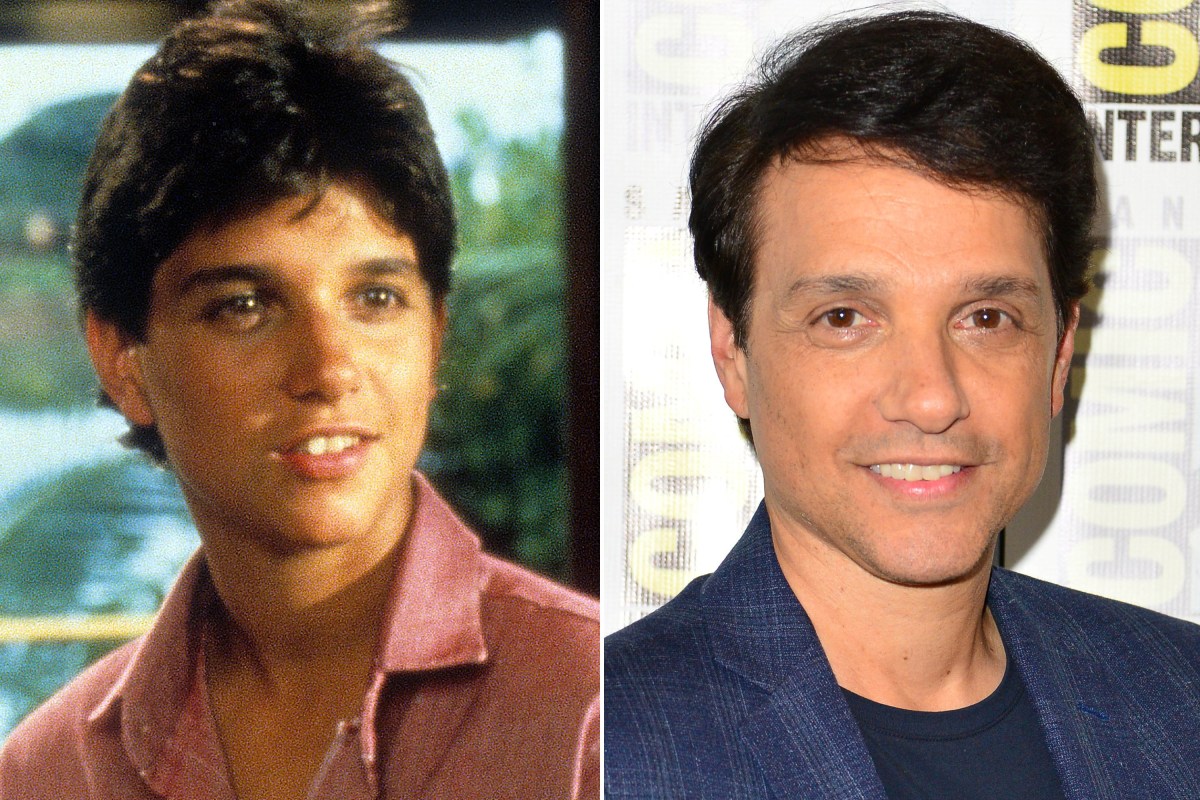 Ralph Macchio jokes that his parents are to blame for his oddly young appearance.

The star of “The Karate Kid”, 59, says both of her parents “look very young for their age.”

“I have a youthful energy about myself for some reason,” he told People. “A healthy lifestyle doesn’t hurt. But I think I got lucky in the gene department.

The Huntington, New York native always looked younger than his years. He was 22 when he filmed his breakout role as high school student Daniel LaRusso in 1984’s “The Karate Kid” and was already married and expecting a child when he appeared as a student in the 1992 comedy. “My Cousin Vinny”.

Macchio has been married for 33 years to his high school sweetheart, nurse practitioner Phyllis, 60, with whom he shares two children. He currently stars in the Netflix series “Cobra Kai”, which continues to follow the life of his character and nemesis Johnny Lawrence (William Zabka).

The show debuted its third season on January 1 in large numbers and Macchio is thrilled.

“Kids see the show and then say to their parents, ‘Hey, you should check this out. It’s really cool, ”he explained.

Macchio continued, “And the parents say, ‘What are you talking about? It was our first date movie! To walk through the ebb and flow of popularity for over 36 years and now be in a place where parents, kids and even grandparents share the same excitement is truly special.