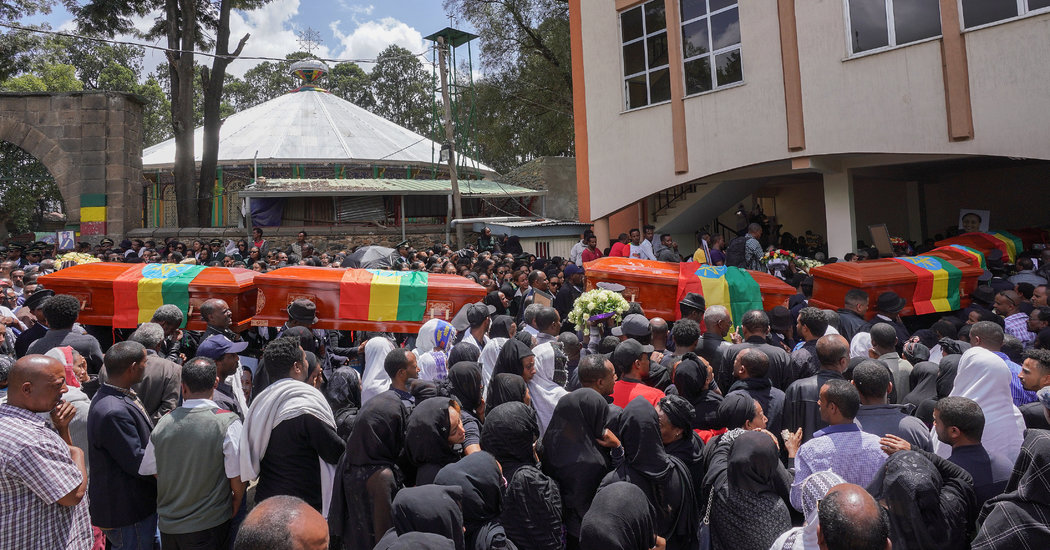 The family of a woman who died in an accident last month with Ethiopian Airlines is planning to file a complaint against the airline, the aircraft manufacturer and the spare parts supplier in the accident that killed 157 people.

Samya Rose Stumo, 24, was a niece of Ralph Nader, a consumer rights advocate and former presidential candidate. Lawyers representing the family said in a statement that they planned to file a complaint Thursday morning in Chicago federal court.

A number of other families are suing Boeing, Ethiopian Airlines and Rosemount Aerospace, the manufacturer being responsible for an aircraft item that may have played a role in the accident. In March, relatives of passengers on a Lion Air flight that crashed in October in Indonesia, just minutes after takeoff, also filed a lawsuit against Boeing; 189 people died in this accident. Both aircraft were Boeing 737 Max, which have since been anchored around the world.

Boeing has made efforts to contain the fallout from accidents and has shown that it is taking steps to ensure the safety of passengers.

By developing the Max, Boeing has engineered new types of engines to increase the aircraft's fuel efficiency. But to compensate for a change in aerodynamics, the company installed an automated anti-stall system that in some cases pushed the aircraft down to stabilize it. This system, called MCAS, would have played a role in accidents. Investigations into the two accidents are continuing and no final decision has been taken.

On Wednesday, Dennis Muilenburg, Boeing's General Manager, joined the test pilots aboard one of the company's 737 Max 7 jets to demonstrate the updated software for the MCAS system.

"The software update worked as planned and the pilots landed safely at Boeing Field," said Gordon Johndroe, vice president of communications at Boeing. "Safety is our number one priority and we will take a rigorous and rigorous approach to developing and testing the update to ensure we take the time to get it right."

Also on Wednesday, the Federal Aviation Administration announced the revision of the 737 Max automated flight control system certification, which will include experts from the FDA, NASA and international regulators. F.A.A. said the review would be led by Christopher A. Hart, former president of the National Transportation Safety Board and F.A.A. official.