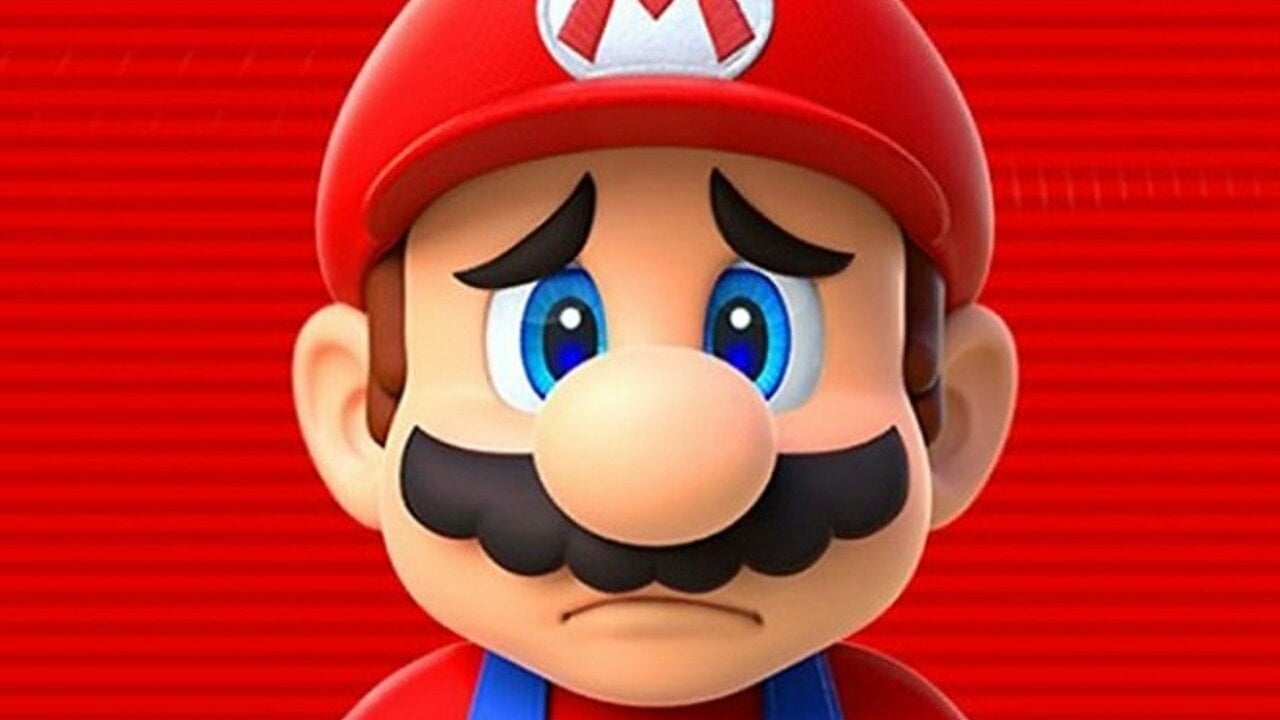 Considering he serves as the mascot of the company and generates more revenue per year than we could ever imagine in our little minds, Nintendo seems genuinely determined to ruin poor old Mario’s day next year.

March 31, 2021 is shaping up to be quite a momentous day in Mario history, but for all the wrong reasons. On that day, Super Mario 3D All-Stars will no longer be sold physically or digitally; Super Mario Bros. 35 starts from the Switch eShop; the new Super Mario Game & Watch system will no longer be available for purchase; and now poor old Super Mario Maker is having his online services shut down.

So what’s the deal with March 31? Well, the one thing that immediately jumps out at us about this date is that it falls at the start of the fiscal year – a period that will serve as a bit of a reset for businesses around the world. The limited availability of Super Mario 3D All-Stars could be seen as a tactic to increase sales and revenue for the current fiscal year, causing fans to spend more money faster than they usually would, but that doesn’t explain Super Mario Bros. 35. unfortunate cutoff.

Whatever the reasoning, the world will have a little less Mario in it from this date which is a very sad thought indeed.

Humble Store discounts on Yakuza winter sale: Like a Dragon, Dirt 5 and more