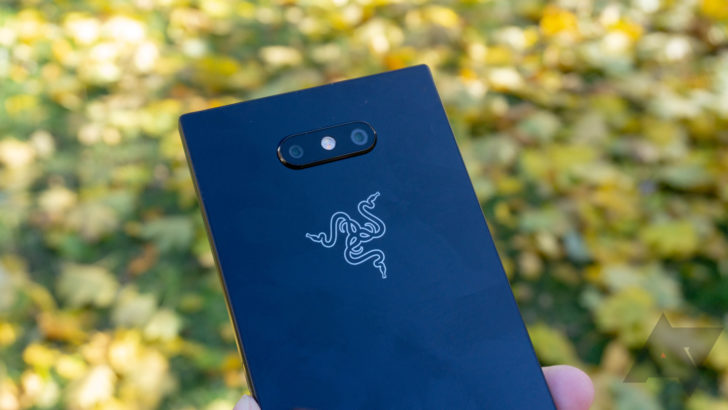 Even though the Razer Phone 2 phone was launched two months after the official adoption of Android 9 Pie, it comes with Android 8.1 Oreo. The owners stayed in the dark until last week, when Razer announced that their second phone would receive Pie on Feb. 27. Well, we are now on February 27 and Razer has kept his word – Pie's update is available. 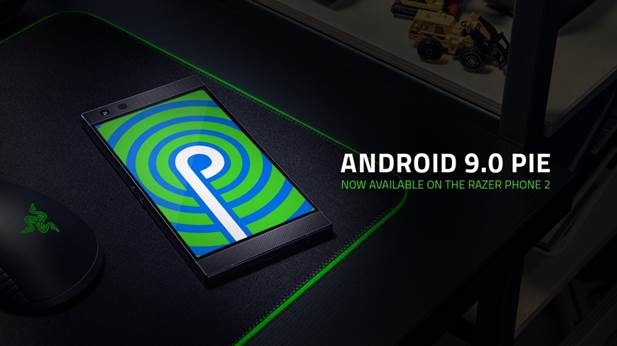 Razer says the phone "will work more intuitively, will use its battery more efficiently and will dramatically improve the user experience for games and hobbies" with Pie. Few details have been provided, but since the Razer Phone 2 runs a pretty version of Android, we already know what's in the update. The gestural navigation is there, but it is optional.

Only unlocked models receive Pie today; Assuming that Razer is still on schedule, the AT & T model will be updated on April 4th. We still do not know when the original Razer phone will get Pie. You will have to stick to all that if you have one.