Recap of the Lakers against the Celtics: rookie Moe Wagner shines for Los Angeles after losing to Boston 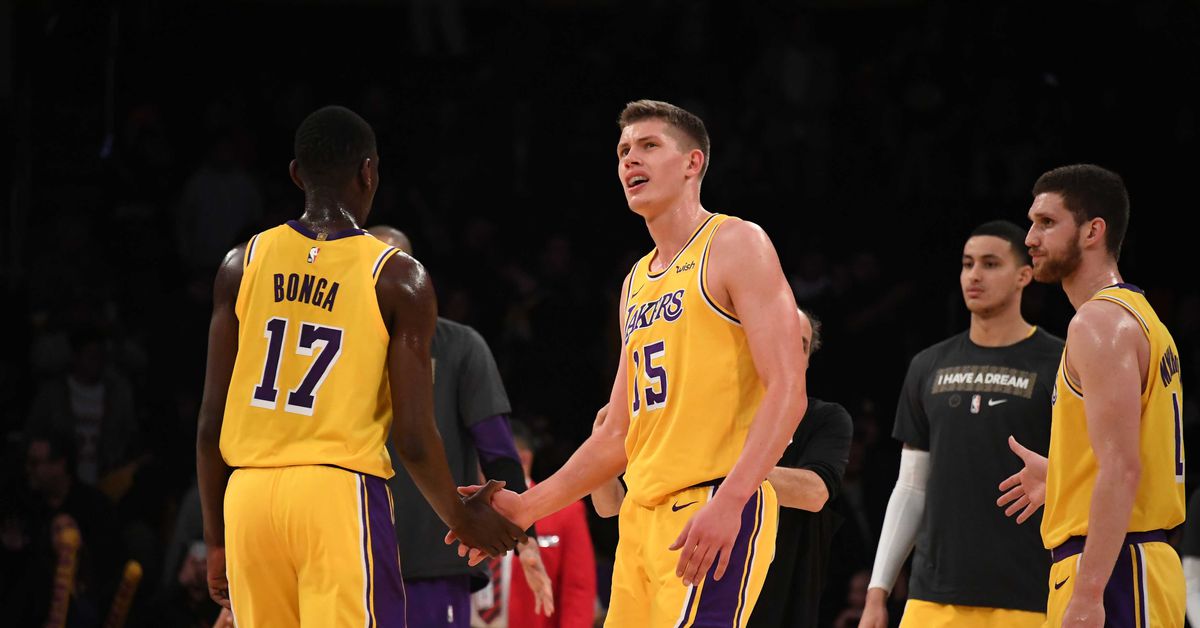 Despite a keen effort by LeBron James and the rest of the Los Angeles Lakers, they could not upset the Boston Celtics and complete the season series by losing 120-107 on Saturday night.

In light of all the names in the Los Angeles injury report, head coach Luke Walton unveiled another fresh start, including rookie Moe Wagner. Wagner played 26 games with the Lakers this season, but he never started. After the effort that he has shown against the Celtics, this should probably change.

In 34 minutes of play by team, the 21-year-old scored 22 points on 7-13 shots on goal, 6 rebounds, 3 assists and one block. It's certainly not a bad start for a rookie in his NBA debut, but it does not fully reflect the impact of his energy and effort on the game. With playoffs almost definitely out of the question, Walton should consider to give Wagner starter minutes for the rest of the season.

Johnathan Williams also took advantage of the opportunity, scoring 18 points and 10 rebounds. Williams spent most of the regular season in the G League with the South Bay Lakers, but he begins to show why the parent division has offered him a two-way deal.

Last, but not least, LeBron James played against the Celtics by scoring 30 points, a team-high, 10 rebounds and 12 assists in 27 minutes of play. If he's not careful, he could lose his time to win the Lakers a game before the end of the season.

The Lakers will have two days off before embarking on a weeklong trip starting Tuesday in Chicago. Until then, everyone on the list should be covered with bubble wrap.