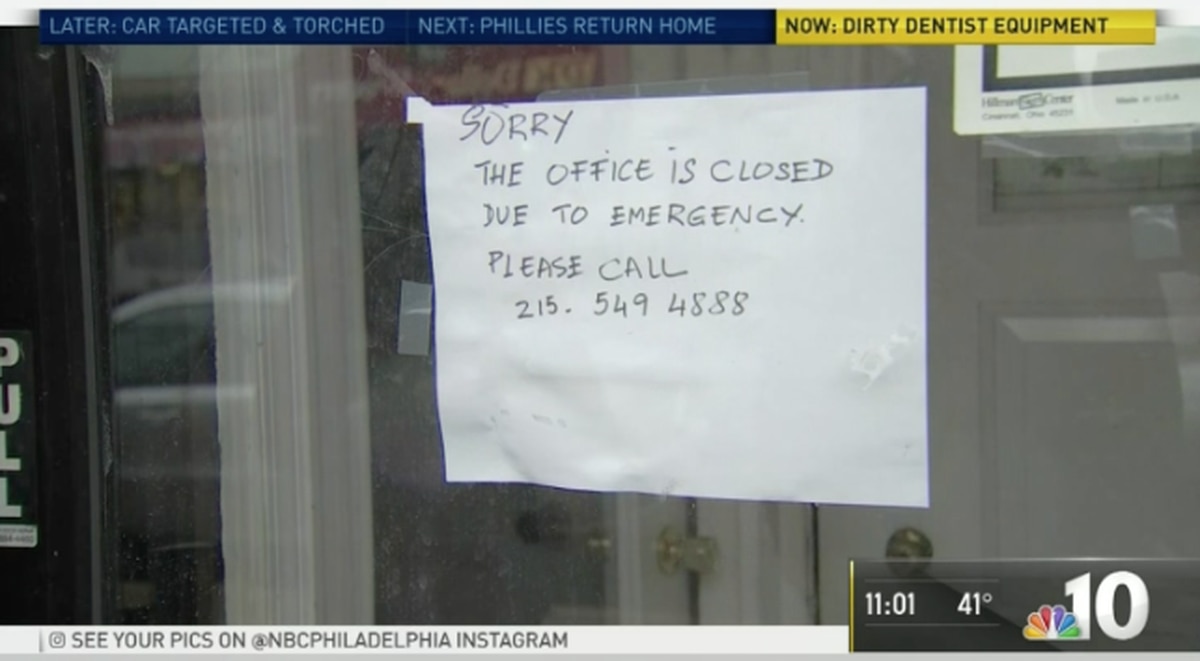 The Philadelphia Department of Health has closed three dental practices that are said to be operating under unhealthy conditions and could have exposed up to 1,500 patients to diseases, including HIV.

Although the city's health department says the risk of infection is low, he advises patients to contact their doctor and get tested for hepatitis C and B and HIV, according to reports. It may take a year before symptoms appear.

The three practices have been closed since December 7th.

The state health department has launched its own investigation.

COVID vaccines should be available ‘immediately’ for people 65 and over, insist two Los Angeles supervisors