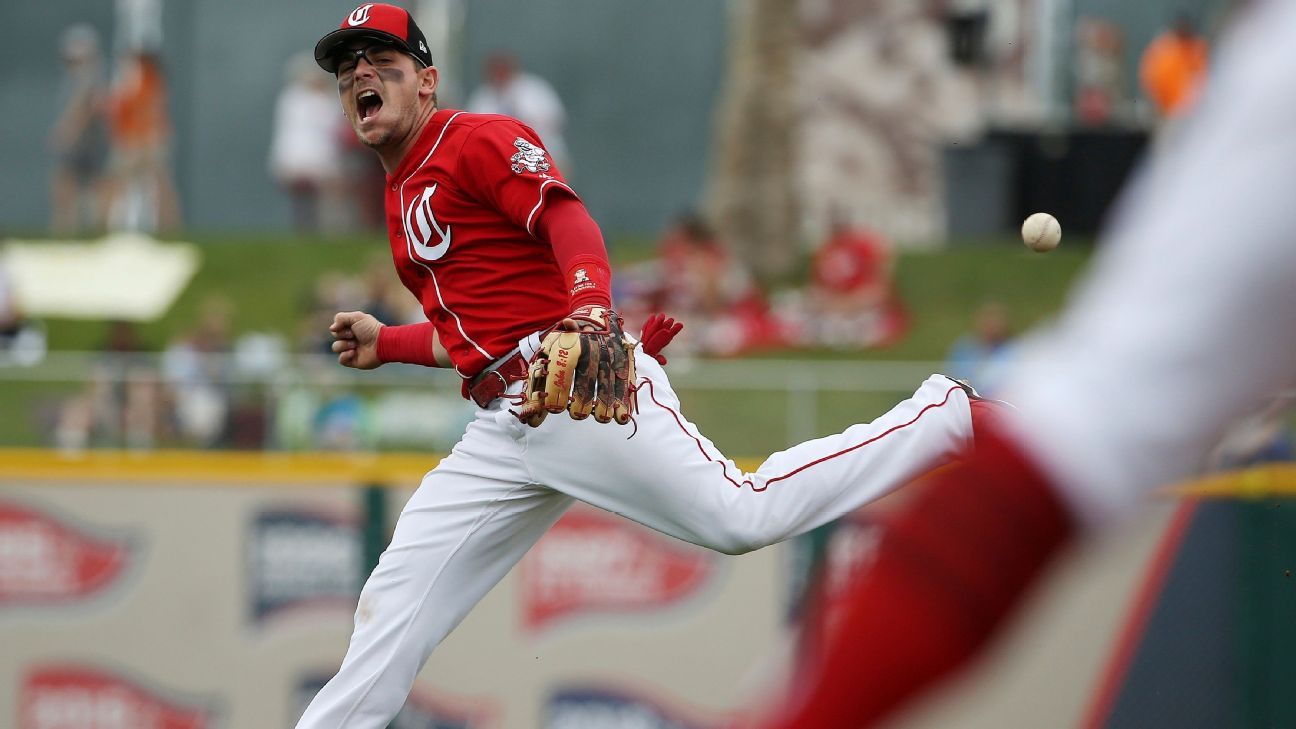 PHOENIX – The Cincinnati Reds second baseman, the Gennett scooter, injured his groin against a ground player against Milwaukee and was helped off the court.

Gennett was heading to his left to find the ball from the second run of Yasmani Grandal on Friday. Gennett slipped to stop and pitched to pitcher Robert Stephenson to cover first for the withdrawal. Gennett was on his knees and was helped by Reds head coach Steve Baumann, and coach David Bell.

"I do not know exactly if it was when he fell or when he launched the pitch," Bell said. "He felt something in his groin."

Cincinnati says Gennett should have an MRI.

Gennett, 28, joined the majors with the Brewers in 2013 and was claimed by the Reds from his hometown at the end of the spring training two years ago. He made his first star team last season, hitting .310 with 23 homers and 92 RBIs.

Nick Senzel could be a candidate to replace Gennett. Senzel was reassigned to the minor league camp earlier Friday.