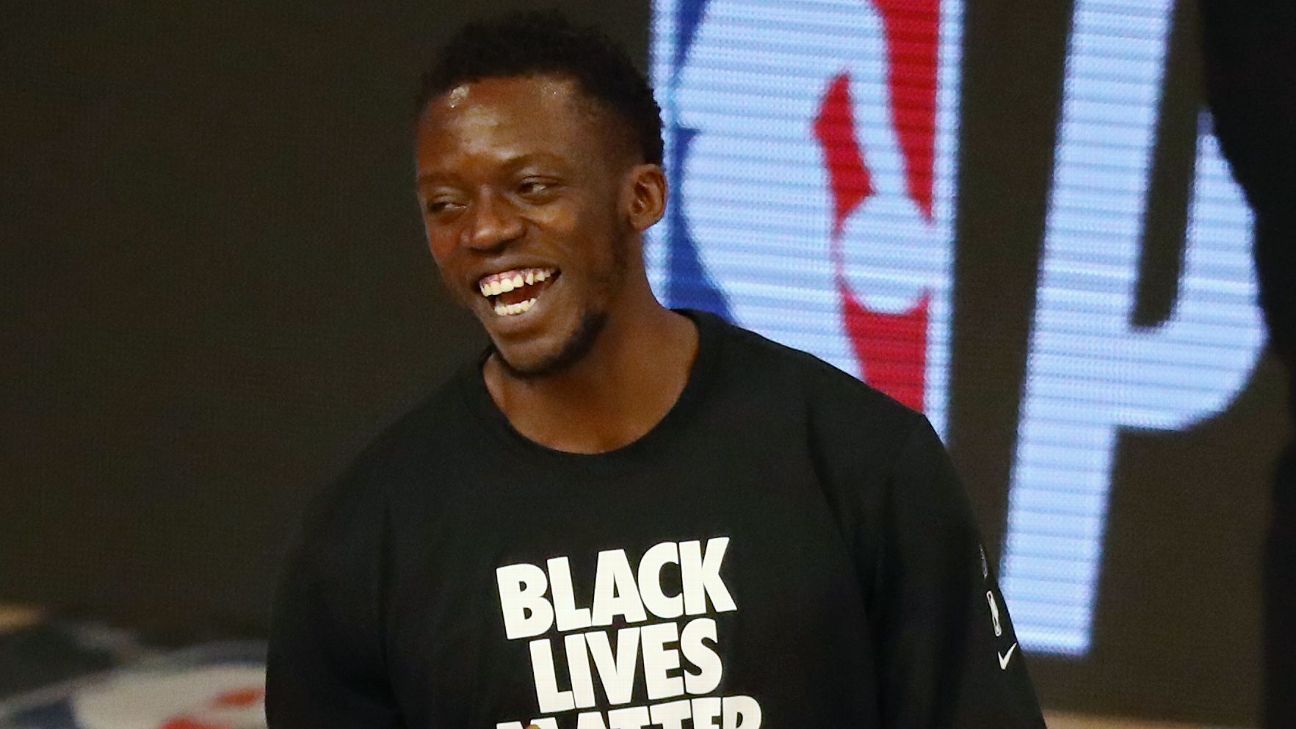 Sources told ESPN it was a one-year contract.

Jackson, 30, is expected to play a leading role in the Clippers’ backcourt rotation.

He joined the team for 14 regular season games and the playoffs after securing a contract buyout with the Detroit Pistons last season.

In nine NBA seasons with the Oklahoma City Thunder, Pistons and Clippers, Jackson averaged 12.8 points and 4.4 assists per game.