Report: UFC Darren Till arrested for stealing a taxi and ransacked a hotel room 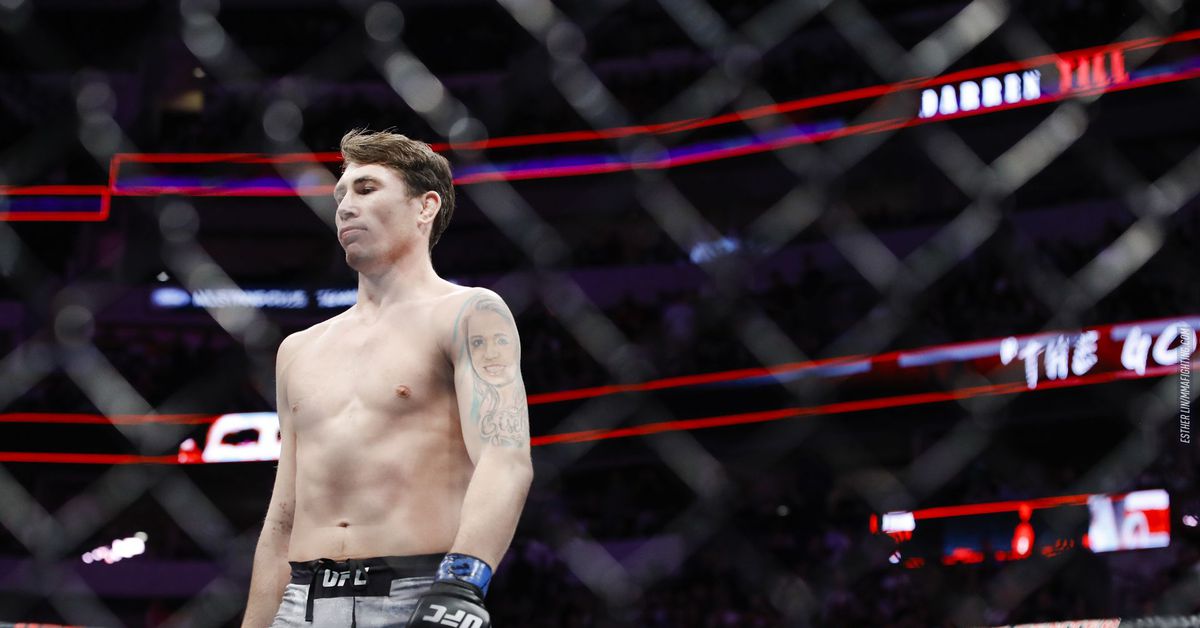 According to the Spanish newspaper ElDia.es, the UFC fighter, Darren Till, is one of five British citizens arrested Thursday in Tenerife, Spain, for damaging a hotel and stealing a taxi by accident.

Sources told the publication that the group had broken furniture and emptied fire extinguishers into an accommodation complex in which they were staying. After being evacuated from the premises of Costa Adeje, the group went to another hotel nearby El Duque, but was denied rooms.

The report says that a taxi was called for the group. While the driver was loading the back of the car with luggage, Till and another person would have gotten into the car and would have gone to La Caleta, where the vehicle, a Volkswagen Caddy, was intercepted by a patrol. the national police.

The Daily Mail newspaper notes that the arrests took place early Thursday morning and that the other four British citizens arrested have not been named.

MMA Fighting attempted to contact Spanish police and Till management to confirm the report, but has not yet received a response.