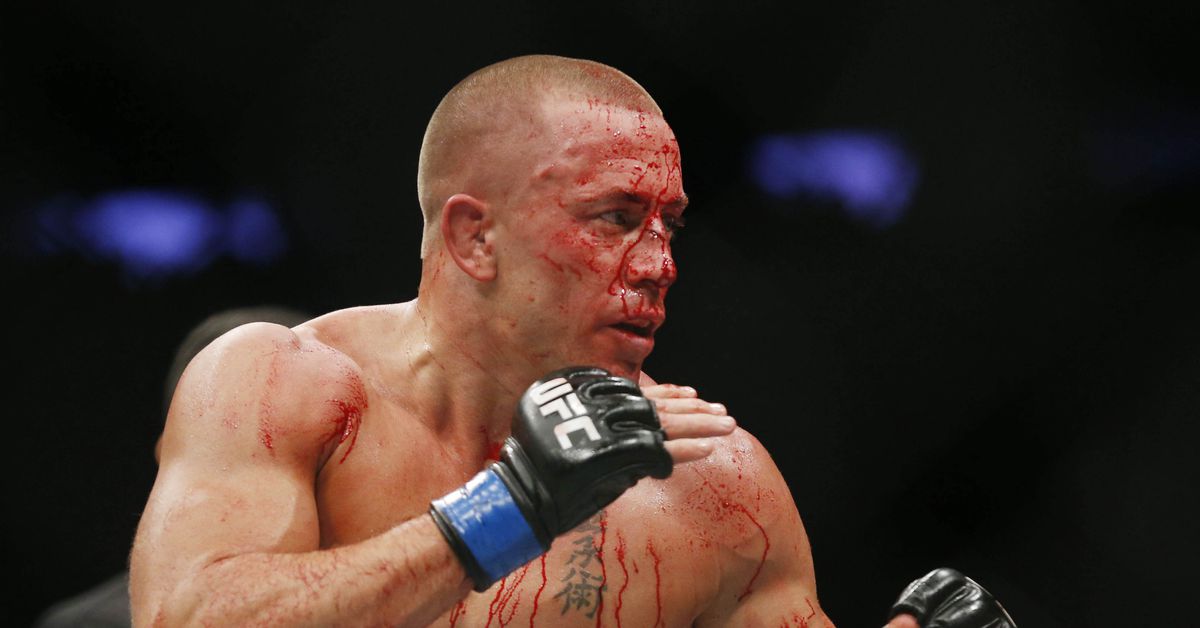 According to some information, Georges St-Pierre should officially hang up his gloves tomorrow. The former welterweight and middleweights champion of the UFC had apparently turned to a 155-pound fight with lightweight champion, Khabib Nurmagomedov, but that's not it. not materialized. Ben Beaudoin of the French channel RDS, TSN's sister station in Canada, was the first to announce this news, which was translated by TSN's Aaron Bronsteter on Twitter:

BREAKING: @BenBeaudoinRDS reports that Georges St-Pierre intends to announce his retirement at a press conference tomorrow morning at the Bell Center in Montreal.

This stems from the failure of negotiations for a fight between him and the lightweight champion Khabib Nurmagomedov. https://t.co/d1cfHGIQvY

St-Pierre (26-2, 20-2 UFC) dominated the 170-pound division for a long time between 2006 and 2013, before giving up the belt and moving away from the sport after a close win over Johny Hendricks . He returned to middleweight in 2017, beating Michael Bisping for the 185-pound UFC belt. The weight gain, however, affected him, and he was forced to give up this fight after suffering from ulcerative colitis.

There had been much talk of another return for the GSP, which declared itself "fully recovered" in December. He said that he only wanted legacy fights since there was nothing else to prove. He named Khabib and Conor McGregor among the people he might be interested in meeting since his trainer Firas Zababi and himself thought he could make lightness. UFC President Dana White was not interested in it, claiming that GSP did not have the chance to get another belt shot just to give it up once again. He also said that if GSP really wanted Khabib, he had to fight a light competitor first.

According to news reports, the retirement press conference will be held tomorrow at 10:30 am EST at the Bell Center in Montreal.