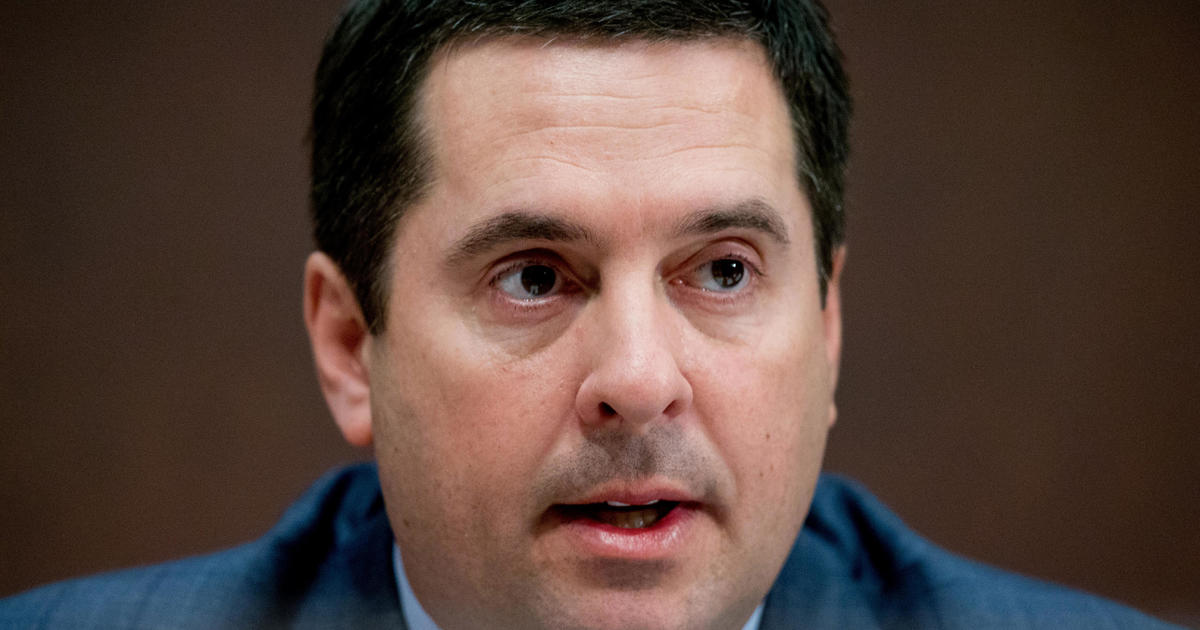 Washington – Republican Representative Devin Nunes of California, a former chair of the controversial and arch-conservative House Intelligence Committee, sues Twitter and many of its users for more than $ 250 million, accusing them of defamation and negligence. The defendants include two anonymous parody accounts, "Devin Nunes" Mom "and" Devin Nunes "Cow, and Liz Mair, a Republican communications advisor who attacked Nunes on Twitter.

The lawsuit, filed in a county court in Henrico, Virginia, accuses Twitter of "knowingly hosting and monetizing content that is clearly abusive, hateful and defamatory."

Article 230 of the Decency Act provides that Internet services are exempt from liability for content sent by their users.

True to Variety, Nunes promised Monday night on Sean Hannity's Fox News that many more costumes are in the works. "Our rights to the first amendment are at stake here," he said.

Nunes' complaint also accuses Twitter of censoring "the points of view with which it disagrees" and "banning the conservatives".

Twitter told CBS News: "We have no new comment on the case in particular", but we said "what we said previously and repeatedlyon the issue, including "five hours of public testimony" before a panel of the House last September.

In his previous explanation, Twitter defined the prohibition of shadows as "deliberately making the content of a person impossible to discover to everyone, except for the person who posted it to , without the knowledge of the original poster ".

"We do not prohibit the ban," insisted the company. "… and we certainly do not ban a ban based on political views or ideology."

But, adds Twitter, "we classify tweets and search results, because Twitter is the most useful when it is immediately relevant." These ranking models take into account many signals to best organize tweets for timely relevance actors who intend to manipulate or harm healthy conversation. "

Nevertheless, some conservatives, including President Trump, are not convinced that Twitter does not ban the ban.