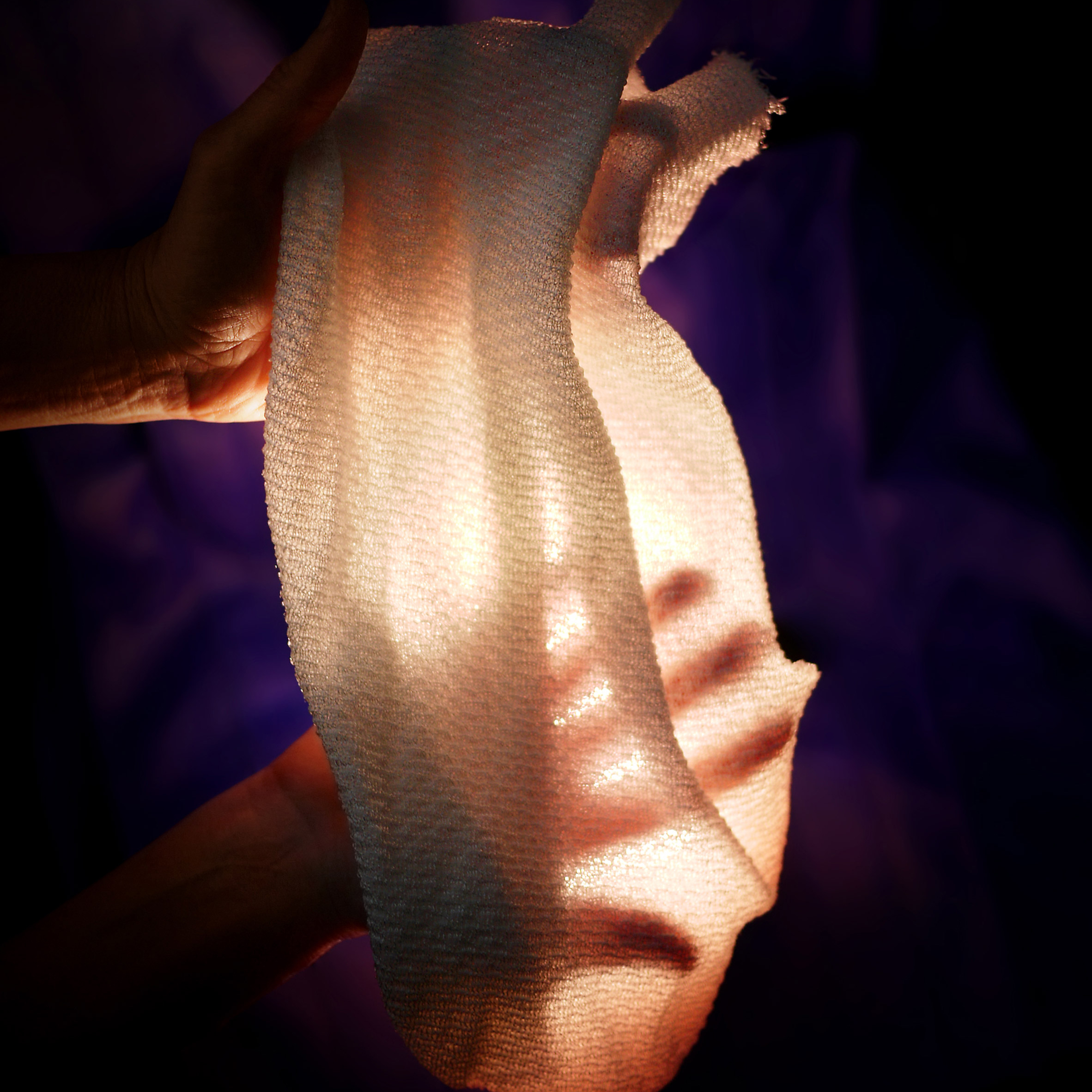 Researchers at the University of Maryland have invented a smart material that can warm a person when it's cold and cool when it's hot.

The textile is composed of regular polymer fibers coated with carbon nanotubes, which makes them sensitive to changes in body heat.

In hot and humid conditions, when the body perspires on a hot day, the wire contracts, allowing the infrared radiation emitted by the body to pass further. When it is cold and dry, the wire expands, trapping the same heat.

The effect would be almost instantaneous, the tissue activating well before the person notices any physical discomfort.

Scientists at the University of Maryland (UMD) reviewed the research in this month's Science journal, in an article entitled Dynamics of Triggering Infrared Radiation in a Textile.

"The human body is a perfect radiator, it quickly releases heat," said researcher Min Ouyang, professor of physics at UMD and co-author of the article. "Throughout history, the only way to regulate the radiator has been to remove or put on clothes.But this fabric is a true two-way regulator."

The most obvious application for the material would be sportswear, but researchers see a wider field for its use in clothing and bed linen.

"I think it's very exciting to be able to apply this gating phenomenon to the development of a textile that can enhance the functionality of clothing and other fabrics," Ouyang continued.

Fabric is a new type of active or intelligent material – a class of materials that change color, stiffness, or other property in response to a prompt. In this case, the thread changes shape.

The Gunrid curtain of IKEA can purify the air

MIT researchers have achieved a similar effect a few years ago with a material called BioLogic, which exploits the power of certain bacteria. Another was the active Auxetic material.

On the contrary, the UMD material uses a readily available base fiber, with a carbon coating that, it is said, can be easily added during the dyeing process. It also exploits the electromagnetic changes in the carbon-based coating to enhance the effect.

The warping wire actually helps to modulate the temperature in two ways. The first is that with dilated pores in the tissue, more heat can escape and cool the body.

But the most important impact comes from a drive effect of this distortion. With more open pores and shorter wire strands, the electromagnetic coupling between the carbon nanotubes changes, further increasing the amount of infrared radiation that can pass through.

"You can think of this coupling effect as bending a radio antenna to change the wavelength or frequency with which it resonates," said another co-author of the diary, the professor of chemistry and biochemistry YuHuang Wang.

"It's a very simplistic way of thinking about this, but imagine bringing two antennas together to adjust the type of electromagnetic wave they're capturing." "When the fibers are close together, the radiation is interacting with the changes. the tissue interacts with the heat emanating from the human body ".

Reebok's PureMove sports bra is an example of smart material already used in sportswear. It incorporates a texture-changing gel that adapts its firmness to different levels of movement.

The photograph is from Faye Levine / University of Maryland.