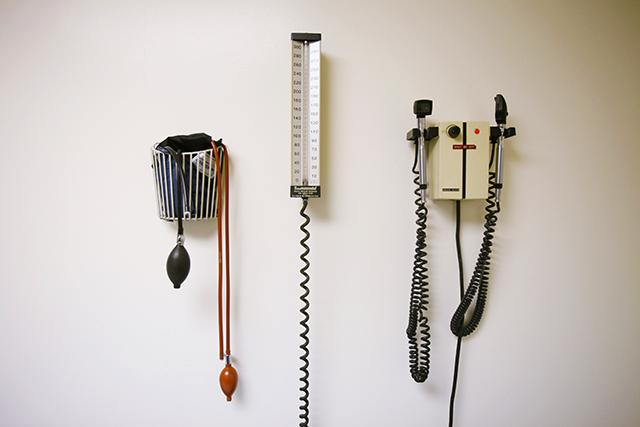 Jeremy Olson writes in the Star Tribune: “Minnesota was spared a high-profile ‘twindemia’ of COVID-19 and influenza last winter due to the wearing of masks and shutdown orders that limited person-to-person contact. no one, but an unprecedented summer wave of respiratory syncytial virus, or RSV, shows what can happen without these protections, said Dr Gregory Poland, a vaccine specialist at the Mayo Clinic in Rochester. “I’m not going to talk about a twin. I’m going to talk about a tridemia or a quadridemia, ”he said. “We have already seen evidence of this. We already have cases of the flu in Minnesota. We have already seen evidence of an RSV outbreak. The pandemic, at least right now, is not going anywhere. ‘”

WCCO-TV reports: “Bloomington Police said a man has been arrested and a death investigation is underway following reports that someone dragged a body into a dumpster on Monday morning.. Police said at 9:50 a.m., a resident of a Bloomington apartment complex near the 8900 block of Wentworth Avenue called 911, saying he saw someone dragging a body into a dumpster. … When an officer arrived, he confirmed the location of a deceased female victim, police said. The agent was then alerted that a vehicle was leaving the parking lot. The suspect fled the scene in a vehicle heading north on Nicollet Avenue, police said, and did not stop when officers attempted to stop him. The chase ended at 46th Street and Nicollet Avenue in Minneapolis.

For the Star Tribune, Chris Hine reports: “Timberwolves owners Glen Taylor, Marc Lore and Alex Rodriguez sat down for a press conference Monday at the team’s training ground in Mayo Clinic Square. … Fans must take Lore and Rodriguez – who will pay $ 1.5 billion for the team – on their word that they will not move Wolves. And Monday was one of the duo’s first chances to assert their commitment to stay in Minnesota. … “We don’t intend to move this,” Rodriguez said. “Our plan is to be here and do some really, really exciting things and bring a world championship to this city.‘”

WCCO-TV reports: “Brawl broke out at a Twin Cities school board meeting over a new mask tenure on Monday night. A few men underwent a physical exam at the Eastern Carver County Schools meeting in Chaska over what appeared to be a disagreement over someone taking a photo. Earlier, speakers spoke of their support or opposition to the masks. The district announced Monday that all students in schools in Eastern Carver County should wear masks at least until the middle of next month due to an increase in COVID-19 cases. “

The article continues after the advertisement

FOX 9 reports: “Authorities are offering a reward of up to $ 5,000 for information about an arson attack that destroyed a Minneapolis church in April. On April 19, the Polish National Catholic Church of the Sacred Heart of Jesus at 2200 Fifth Street caught fire and suffered significant damage. The Bureau of Alcohol, Tobacco, Firearms and Explosives is now looking for anyone who may have information about the fire.

For CNBC, Hugh Son writes: “Wells Fargo paid $ 37 million to settle a government lawsuit accusing the bank of defrauding hundreds of business customers. The bank allegedly overcharged 771 companies on foreign exchange transactions from 2010 to 2017, according to the US Department of Justice lawsuit filed on Monday. … The settlement is the latest regulatory issue resolved under Wells Fargo CEO Charles Scharf, who was hired in 2019 to clean up a litany of legal issues that began with a fake accounts scandal in 2016. Earlier this month this month Wells Fargo was fined $ 250 million the same day it announced the resolution of a Consent Order from the Consumer Financial Protection Bureau.

Maury Glover reports for FOX 9: “With each stroke of the brush, Jim Hautman paints a very different image of wildlife on his canvas. But, one animal in particular seems to bring out its best. Over the weekend, Hautman won the Federal Duck Stamp Art Contest, which means his painting of a pair of ducks floating in the water will be featured on next year’s Duck Stamp, which raises 40 million. dollars per year to protect wetland habitats. This is the sixth time Hautman has won the coveted honor since 1989, setting a new record for the most wins since the competition began in the 1930s.“

Stephen Groves of the AP writes: “Just days after a South Dakota agency decided to turn down his daughter’s application to become a chartered real estate appraiser, Governor Kristi Noem called the state employee who ran the agency, the woman’s direct supervisor and secretary of state for labor. Noem’s daughter was also present. Kassidy Peters, then 26, finally achieved certification in November 2020, four months after meeting at her mother’s office. A week later, the Labor Secretary called agency manager Sherry Bren to demand his retirement, according to an age discrimination complaint Bren filed against the department. Bren, 70, finally quit her job last March after the state paid her $ 200,000 to withdraw the complaint.