Rita Moreno returns to West Side Story, in a new role 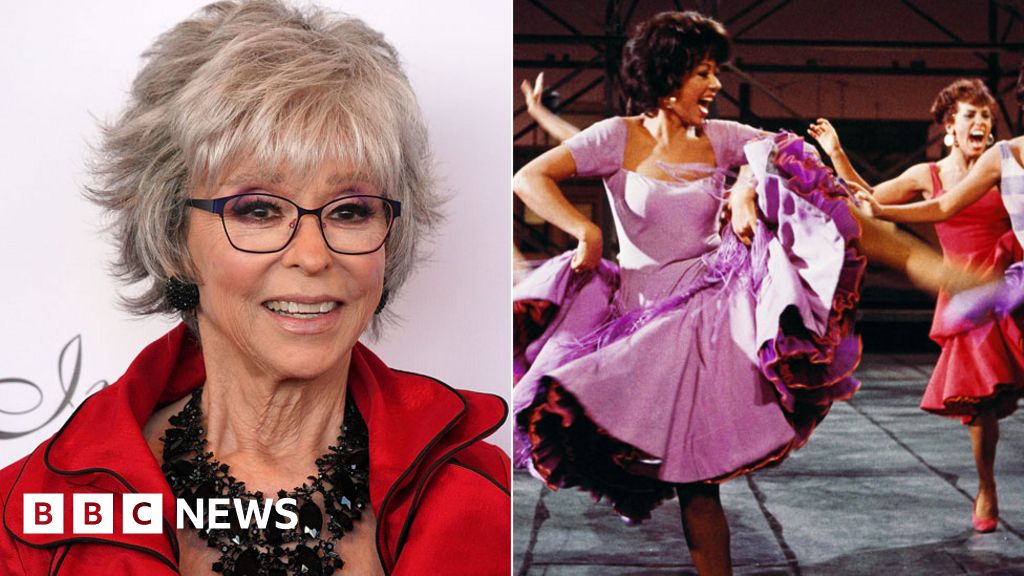 Rita Moreno has returned to West Side Story nearly 60 years after its release in the original version of the film.

Aged 86, who won an Oscar for performing the role of Anita in the 1961 film, she will assume the newly created role for her in Steven Spielberg 's adaptation.

Moreno will also be executive producer of the film, which is scheduled to begin filming next summer.

"Never in my wildest dreams have I seen myself revisiting this fundamental work," said the actress at Deadline.

"And being invited by Steven Spielberg to participate is simply exciting! Then work with the brilliant playwright Tony Kushner – what a wonderful stew!

The actress, originally from Puerto Rico, is one of the few people to have achieved EGOT status, which means she's been rewarded with an Emmy, a Grammy, a Oscar and Tony.

She will play the role of Valentina, inspired by the original character Doc – the owner of the convenience store in which the main character Tony works.

Oscar-winning director Spielberg will turn to a musical for the first time in his West Side Story career.

However, his interpretation of the comedy about rival street gangs in the 1950s in New York should not be an exact replica of the 1961 film.

"From our first discussions, we wanted to include Rita Moreno in our production," said Spielberg.

"Her Anita is one of the greatest musical performances ever filmed and one of my favorites.

"We have created an original role for her and we are very fortunate that Rita brings her extraordinary gifts as an actress, as well as her deep understanding of West Side Story for this production as an executive producer."