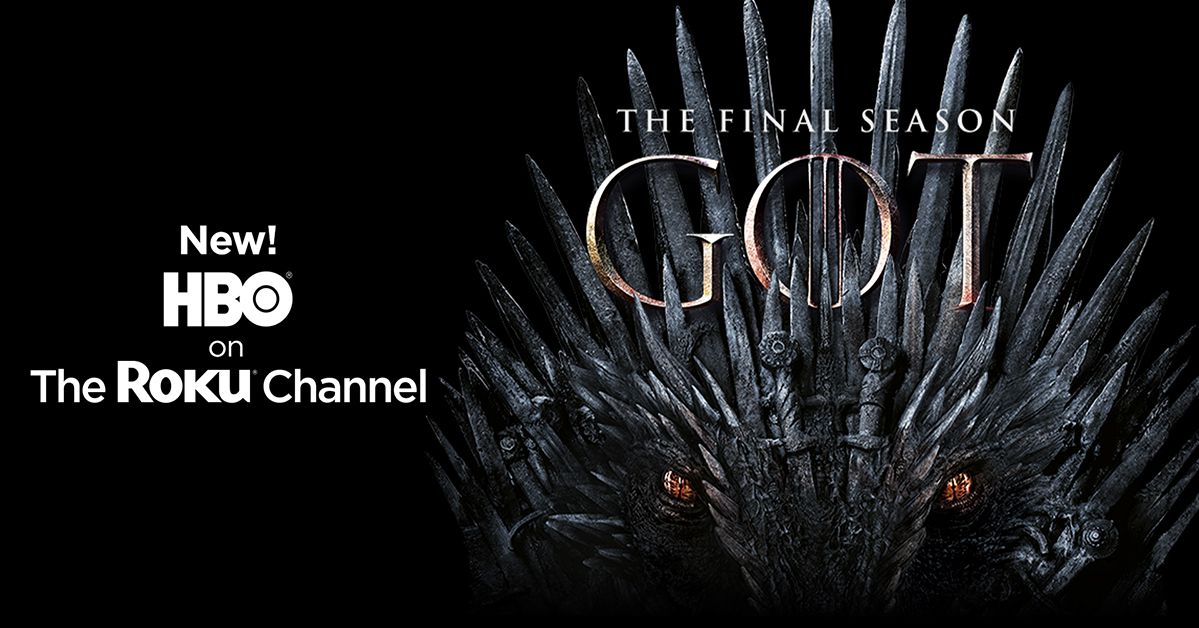 Game of thrones fans, rejoice! You can now watch the last season of the HBO series via Roku. The company announced today the addition of HBO as a premium subscription via its Roku channel.

Roku began selling premium premium subscriptions to users in January, allowing viewers to purchase subscriptions for Showtime, Starz, Epix and other networks. Users can pay for channels directly through the Roku channel. It's a similar model to what Amazon does for Amazon Prime members and Apple will do when it launches Apple TV Plus this fall.

HBO's subscription is comparable to what you'll find through other services: users can sign up for a free seven-day trial. After that, they will be charged $ 14.99 per month. Roku is clearly looking to capitalize on the attention that the last season of Game of thrones is collecting. The last six episodes will begin airing on April 14th.