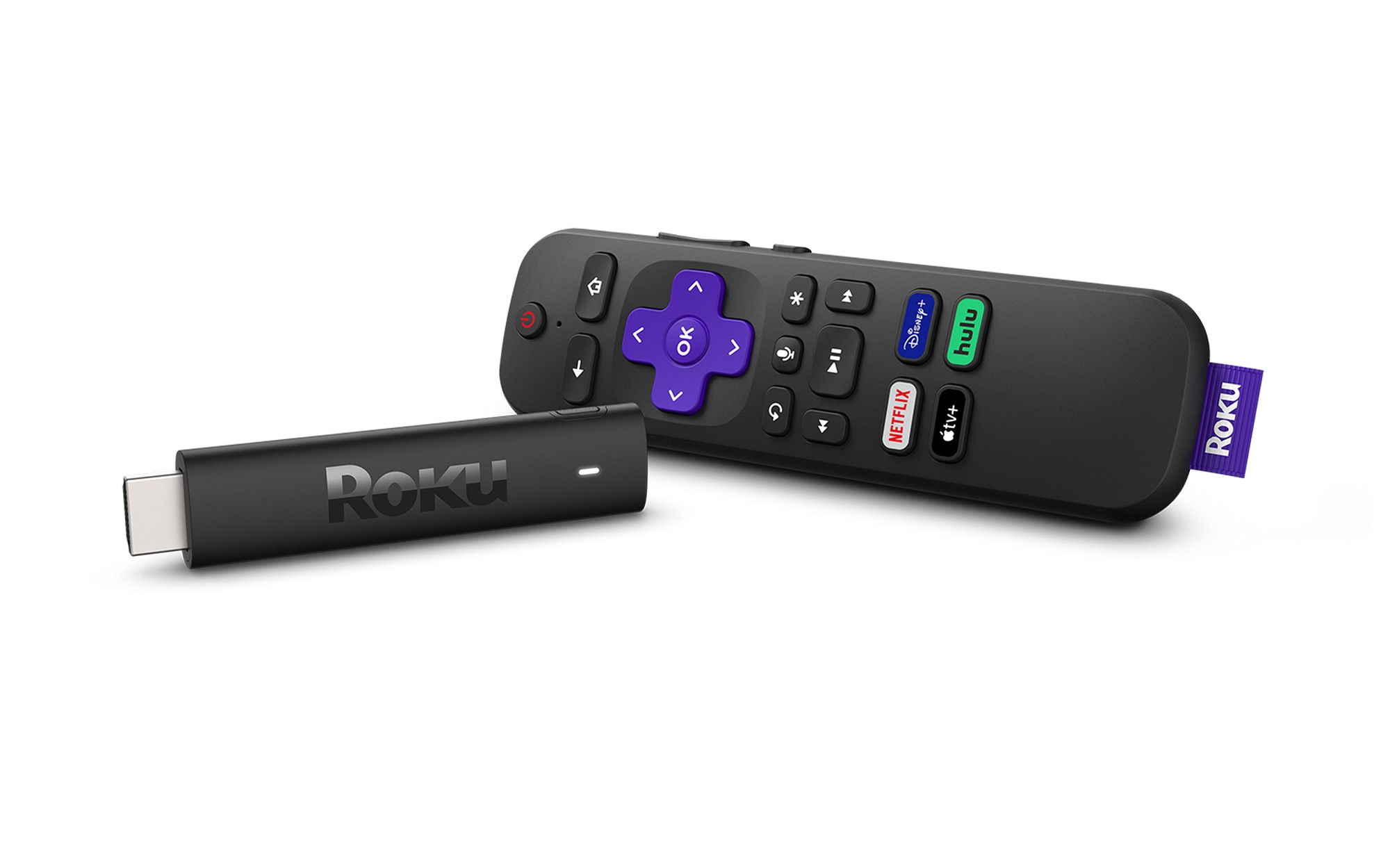 Roku’s $ 50 4K Streaming Stick has been one of our favorite devices for years. It’s inexpensive, pocket-sized, and has just about all the features you would want in a streaming gadget. This year, Roku is finally adding a long-awaited feature to its new 4K stick: Dolby Vision HDR. It’s something the Roku Ultra started supporting last year, and it’s especially important for home theater fans. Plus, the new 4K Streaming Stick boots up around 30% faster than before, and its redesigned wireless receiver enables Wi-Fi speeds up to twice as fast, according to Roku.

Like HDR10, Dolby Vision enables higher peak brightness levels and more nuanced dark scenes. But it can also do this dynamically, adjusting its contrast and brightness levels for each individual frame in a movie or TV show. This is something that HDR10 cannot do, although it has since been added to the new HDR10 + format, which the new 4K streaming stick also supports. There’s a lot more Dolby Vision content out there today, so I bet most people would be more excited about Dolby Vision than HDR10 + support.

While the 4K Streaming Stick comes with Roku’s standard voice remote, you can also opt for the $ 70 Streaming Stick 4K + package, which includes the company’s new Voice Remote Pro. Normally a $ 30 upgrade, this smarter clicker adds hands-free voice search (instead of pressing a button), as well as a rechargeable battery. And if you’re looking for something a little more powerful, the $ 80 Wal-Mart exclusive Roku Ultra LT also gets Dolby Vision, a faster processor and better Wi-Fi this year.

For most people, the Roku Streaming Stick 4K is probably all the streaming player you need. You can get faster speeds and more connectivity with the $ 100 Roku Ultra, or a nicer gaming interface and ecosystem with the $ 179 Apple TV 4K. But when it comes to just streaming video in the best possible formats, you don’t have to spend more than $ 50. You can find the new Roku Streaming Stick 4K in mid-October in the United States and in the coming months in Canada, Mexico and other Latin American countries.