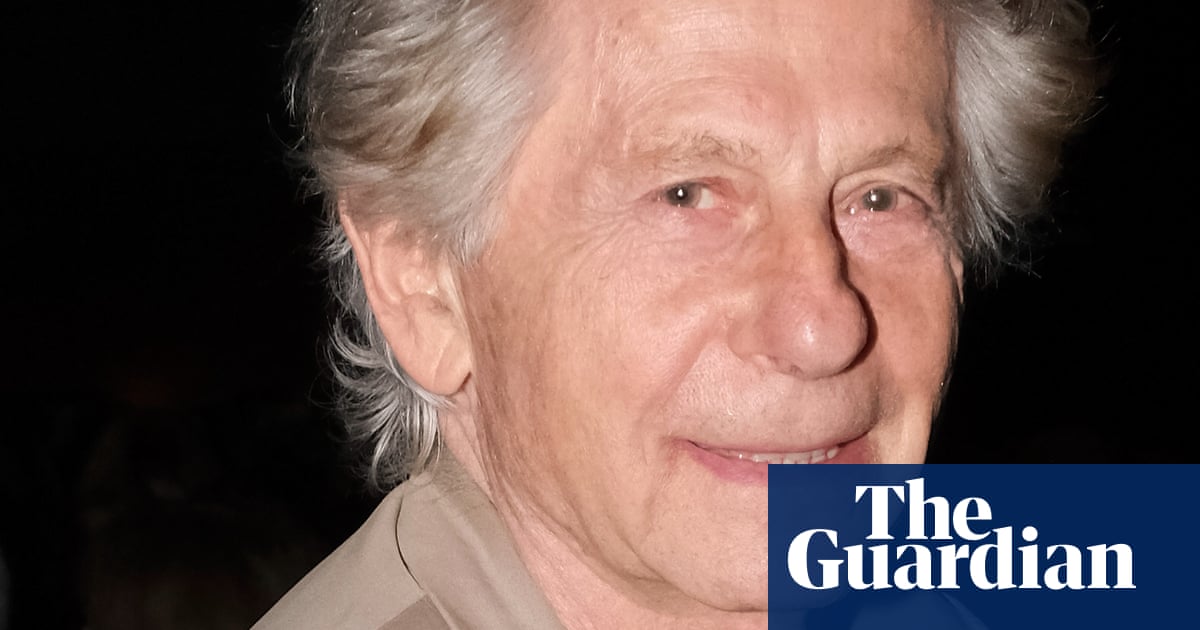 The figure of Roman Polanski was once again suspended at the Venice Film Festival the day after the publication of the press notes of his new film, which sought to discredit several women who claimed to have sexually assaulted them while they were minor, and suggest that he was persecuted since the late 1960s, when the press insinuated that he was Satanist after the killing, by members of the Manson family, of his second wife, Sharon Tate .

In the press notes of his new film An Officer and Spy – on the anti-Semitic Dreyfus – which premiered on Friday, the 86-year-old Chinatown director is portrayed as a persecuted victim of "Neo-McCarthyism". feminist". interview with French polemicist Pascal Bruckner.

The author compares Polanski's current treatment to what the filmmaker has endured as a "Jew fought for war and filmmaker persecuted by Stalinists in Poland".

"Most of the people who harass me do not know me and do not know anything about it," Polanski replies to the question of how he "would survive the current neo-feminist McCarthyism".

"My work is not a therapy," he says. "However, I must admit that I know many of the inner workings of the persecution device shown in the film, and that clearly inspired me."

Bruckner – whose novel Bitter Moon was turned into a film by Polanski and played by Hugh Grant and Kristin Scott Thomas – also discusses the Manson family's murder of Sharon Tate in 1969, which, according to the director, unleashed the beginning of his "persecution".

"The press seized the tragedy and, not knowing how to handle it, covered it in the most despicable way possible," he said. "Which implies, among other things, that I was one of those responsible for his murder, in a climate of satanism."

Polanski also attempted to discredit the accusations of several women claiming that the director had abused them when they were under 18, calling them "absurd stories of women I had never seen in my life and who blame me for things supposed to happen more than half a century ago.

"You do not want to fight?" Asks Bruckner. "Why, it's like bowing to windmills," says Polanski.

Polanski also says that a miscarriage of justice, like that in An Officer and a Spy, which concerns the Dreyfus affair that scandalized France at the turn of the 20th century, could recur today. "All the ingredients are there for that to happen," he says. "False accusations, disappointing court proceedings, corrupt judges and, most importantly," social media "condemning and sentencing without fair trial or right of appeal."

It's the second day that Polanski dominated the festival, after a press conference on the first day during which Alberto Barbera – the festival's director – said he was convinced to have done the correct choice to include Polanski despite the filmmaker's conviction, in 1978, of raping a 13-year-old girl in the United States in 1977.

"The history of art is full of artists who commit crimes, but we continue to admire their works and the same goes for Polanski," said Barbera. "He is, in my opinion, one of the last masters of European cinema."