Rumor: Nintendo plans to revive a game "Dead And Buried" 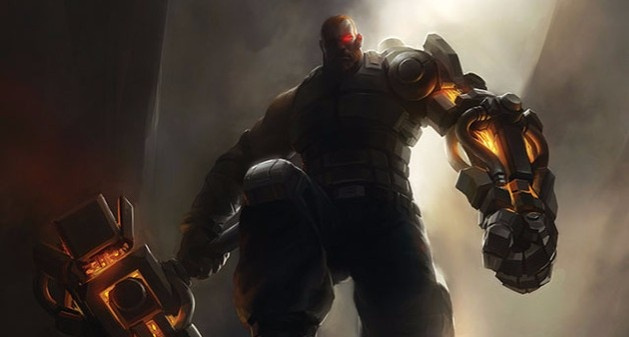 Last week, Game Informer's editor-in-chief, Imran Khan, participated in the Kinda Funny Games show and ended up referring to a "dead and buried" title Nintendo allegedly intended to make revive, even though it was "officially" canned.

Here's what he had to say, as transcribed by Nintendo All:

"There is one game that we think is dead, that Nintendo is resurrecting, and it's not a game we would expect. It was really a dead title and buried – very officially canceled. "

Khan went on to say that he had heard enough about this game and that it was "almost certain that it exists again." Unfortunately, the name of it has not been mentioned.

Shortly after that, Khan talked about the possibility of Kingdom Hearts III make a transition to the switch. It is apparently unlikely. He believes that the hybrid platform is more likely to receive the remasters of the older games in the series, but it is still not sure that they are really developed.

"At the latest news, there was a discussion between Nintendo and Square Enix about what they could do with Kingdom Hearts 3. It was deemed impractical to place Kingdom Hearts III at the switch."

Just as rumor Nintendo is working on VR technology for the switch and possibly a special Lab kit, these last comments on Kingdom Hearts have been saved. Liam Robertson, industry insider, video game historian and contributor in Nintendo Life on Twitter, claiming to have "heard similar things" about the Kingdom Hearts discussions. As far as Nintendo's focused game is reborn, Robertson mentioned Project H.A.M.M.E.R. – a Wii title that was finally canceled in 2009.

What do you think of all this? Which Nintendo project would you like to see revived? Tell us downstairs.