Rumors about trade between Mets: Robinson Cano and Edwin Diaz at a critical stage 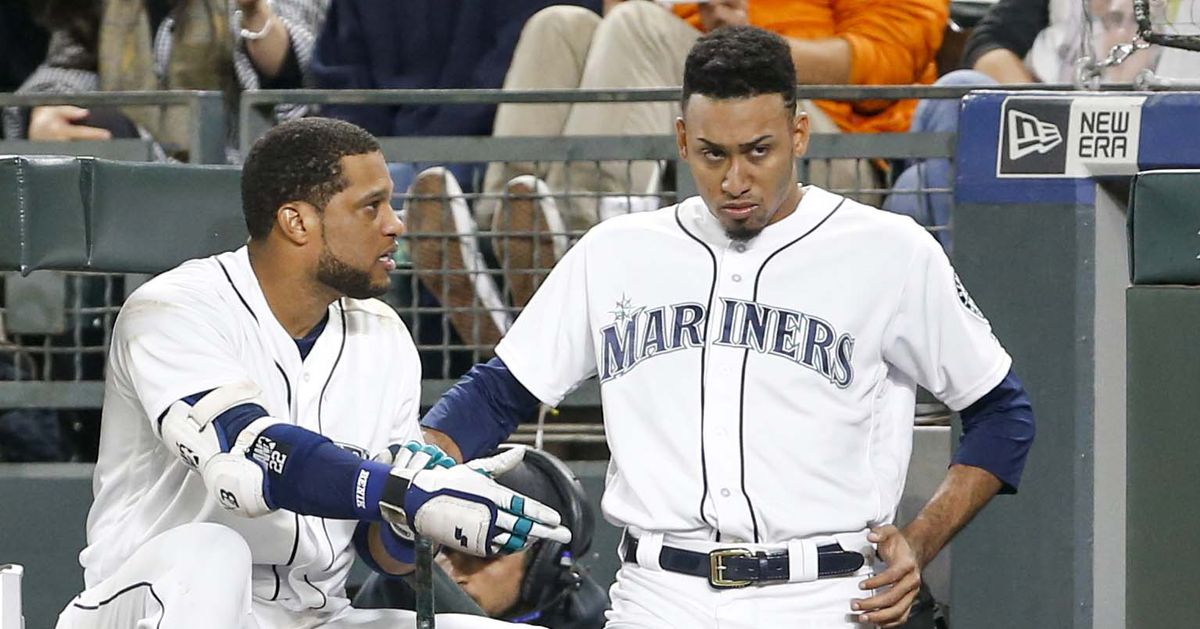 Commercial talks between Mets and Mariners "are reaching [a] critical step, " by a report by Ken Rosenthal. An agreement that could potentially bring Robinson Cano and Edwin Diaz to the Mets sparked a lot of attention during the day as parties discussed a potential deal, which began this morning when they were in full swing. a report by Jeff Passan appeared that "significant momentum" towards an agreement.

Rosenthal said the Mets offer includes some of the following players, but not all: Jay Bruce, Anthony Swarzak, Jeff McNeil and hopes Jarred Kelenic and Justin Dunn.

And here are some other notes on trade negotiations: