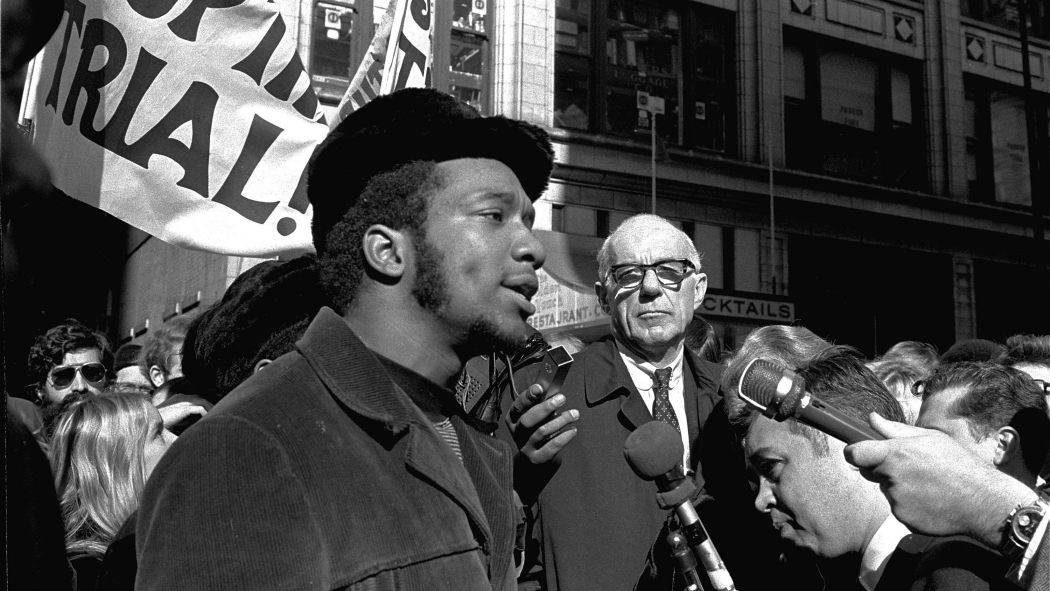 Ryan Coogler could have a big night on Sunday, given the Oscars Black Panther is in place for (and should win, at least in the design categories). But he does not let that slow him down, because in addition to a sequel to Black Panther, he is currently negotiating to produce a movie with Warner Bros on the real Black Panthers.

Entitled Jesus was my boyfriendThe film tells the story of Fred Hampton, vice-president of the National Black Panther Party, murdered in 1969, at age 21, by a tactical unit in Cook County, on the orders of the FBI and the Chicago Police Department. If the project materializes, Lakeith Stanfield will play against Hampton, while Daniel Kaluuya will play against William O 'Neal, an FBI informant of the Black Panthers who provided the authorities with information that eventually led to Hampton's death. According to THR, the film will describe Hampton's career and death through the perspective of O. Neal.

At this point, we do not need to tell you that these people are good at what they do. Coogler directed one of the best films of the decade in Creed; Stanfield has experienced a meteoric rise that includes the great year sorry to disturb you; and Kaluuya was nominated for Oscars for get out and should have been for Widows. Associated with this particular story – one with a legacy that still affects Chicago today – Jesus was my boyfriend is an exciting project cursed. We have not seen director Shaka King's feature film New algae, but he also made his weapons in a television series The people of the earth and the HBO High maintenance.