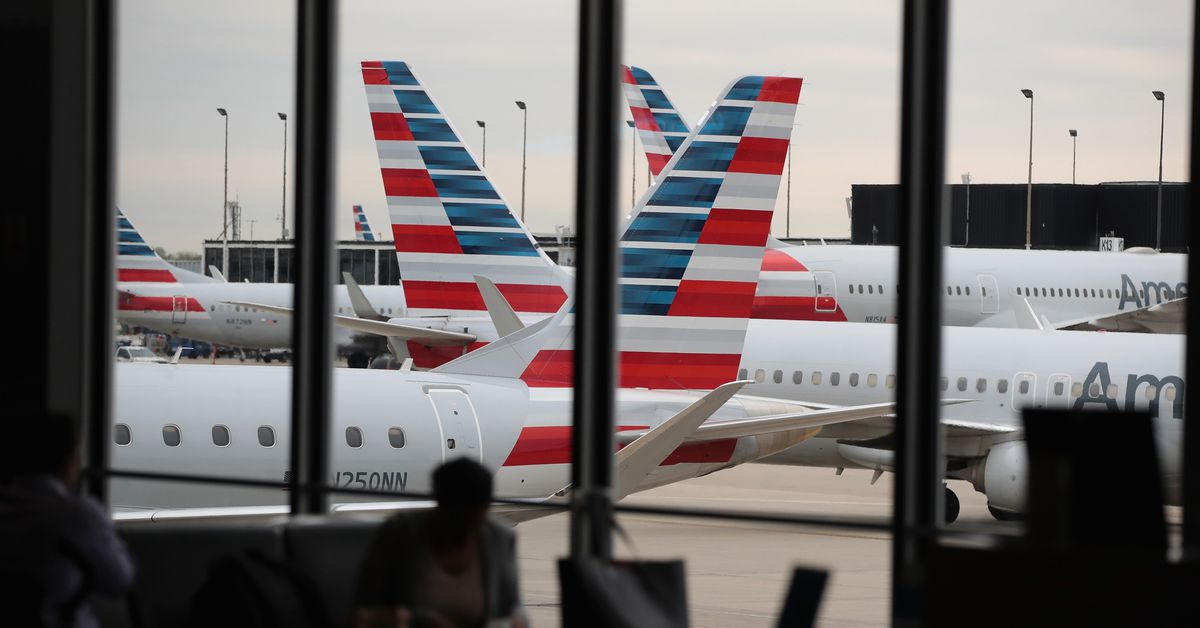 The week has been tough for the airlines – not only for the reason you're thinking about it, but also because of a series of strange and impractical incidents. First, a British Airways flight accidentally headed to the wrong city and landed more than 500 km from its planned location. And now, a computer crash has resulted in flight delays and registration problems for customers across the country, TechCrunch reported on Tuesday. The issue has affected passengers on JetBlue, Alaskan Airlines, WestJet and American Airlines and appears to be related to the airline passenger booking system.

In a statement to TechCrunch, a spokesman for American Airlines described the crash, which has since been resolved, as a "brief technical issue" and confirmed that it was related to its flight reservation system, provided by the Saber travel technology company. Saber, which claims its products as "the world's favorite technology for the travel industry," provides booking software used by most major US airlines, including American and JetBlue. The company also has a reservation software for travel agencies and business travel programs.

On Twitter, a spokeswoman for Saber said the company was "aware of the problems facing some of our customers."

We are aware of the problems encountered by some of our customers. Recovery is in progress. We apologize for the inconvenience.

The outage seems to have affected hundreds of airline customers across the country, preventing them from recording on their flights and causing delays. Passengers could not board their flight or even, in some cases, obtain their boarding pass.

The latest issues came after flight cancellations and delays resulting from the Federal Aviation Authority's decision to fix all Boeing 737 Max aircraft in response to two fatal accidents involving the model over the last six months. The Saber failure has nothing to do with Boeing's strandings or the resulting delays, but together, these problems have plagued thousands of customers.